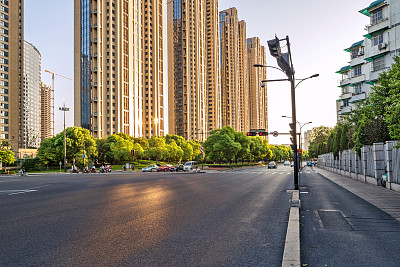 In the first two months of 2018, the total investment in real estate development reached 1.083 trillion yuan ($171.44 billion), up 9.9 percent year-on-year, said a National Bureau of Statistics (NBS) official on Wednesday.

The growth rate of investment in property development is 1 percentage point higher than in the same period of last year, NBS spokesperson Mao Shengyong told a media briefing in Beijing.

Analysts believe that the important drivers for real estate investment are the fact that construction started on large amounts of land at the beginning of the year, and the desire of property developers to push projects onto the market.

Mao pointed out that the rapid growth of investment in the first two months is due to many factors.

“Besides rising prices for land, the cost of raw materials and labor in the construction industry is rising. Even though the overall number of square meters of commercial housing sold in January and February compared with the same period in 2017 has declined, the overall price for countrywide commercial housing has remained stable. Investment in property development appears to be slightly higher than the same period last year,” Mao said.

With the backdrop of the real estate market cooling down, development investment is seeing a clear rebound, Yan said. 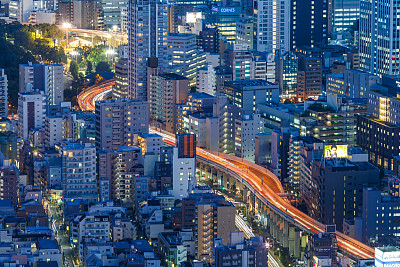 Taking the restrictive policies on buying homes and the stable market into account, business insiders believe that the real estate market will remain stable.

According to the policy of the central government, “houses are for living in, not for speculation,” relevant departments will accelerate their work on increasing the housing supply from different sources and develop the housing rental market and shared-ownership housing. Property investment is expected to grow steadily, Mao said.

“To curb the rapid increase in housing prices, first-tier cities will also increase the supply of land. The overall real estate market is expected to maintain stable and rapid development in the future,” Mao added.

“According to key data for last two months, the overall real estate sales market outlook might not be optimistic for the first half of the year, but a recovery might fall in the latter half of 2018,” Yan predicted.

Some other analysts believe that while the government is stepping up efforts to rein in financial risks, the real estate market might remain tightly regulated. With the first quarter’s investment framework getting clearer, the latter part of 2018 might embrace a significant recovery. 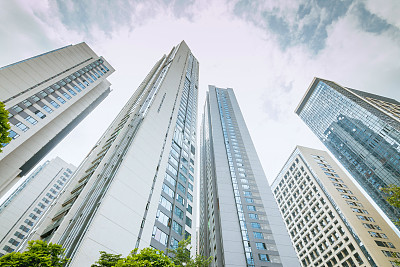