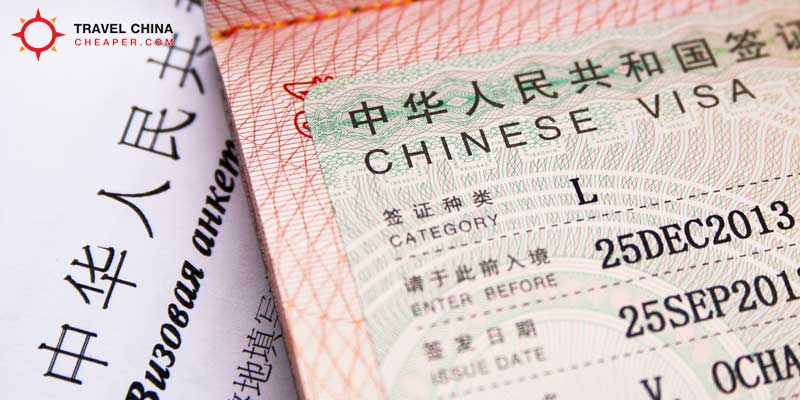 China's recent policies which make it easier for foreign professionals to obtain a visa could enable foreign talent to share the country's development opportunities, a foreign ministry spokesman said Friday.Since January, Chinese embassies have simplified the visa application process for foreign professionals, together with several relaxed visa policies to attract more foreign talent to China, Foreign Ministry spokesperson Geng Shuang said at a daily briefing on Friday.The visa could be extended by five to 10 years after issuance, the longest-ever, and could be issued as early as the day after an application is made, and the visa fee will be waived, Geng said. The new measures will help foreign talent share China's development opportunities and also help them make full use of their talents and skills and to fulfill their own careers, Geng added. Applications will be accepted from those who qualify as high-end talents in the Categories of Foreigners Working in China, including scientists, entrepreneurs and leading figures in technology-intensive sectors, according to new rules unveiled by the State Administration of Foreign Experts Affairs.We see the new visa policy as part of China's vision of inclusiveness and openness to world-class talent to join its drive toward fostering entrepreneurship, innovation and equal access to the China market, Toumert AI, a Moroccan who has been staying in Beijing for 14 years and now works in the China Foreign Affairs University, told the Global Times on Friday.   Ishu Jain, an Indian professional who is a business development leader at the Shanghai office of an American tech company, told the Global Times on Friday that the new rules will be a boon, as he had to go to authorities every year to renew his visa, sometimes stifling his business trips. Having a multi-year visa will allow him to work out long-term plans for growth of their Shanghai office, Jain told the Global Times on Friday.