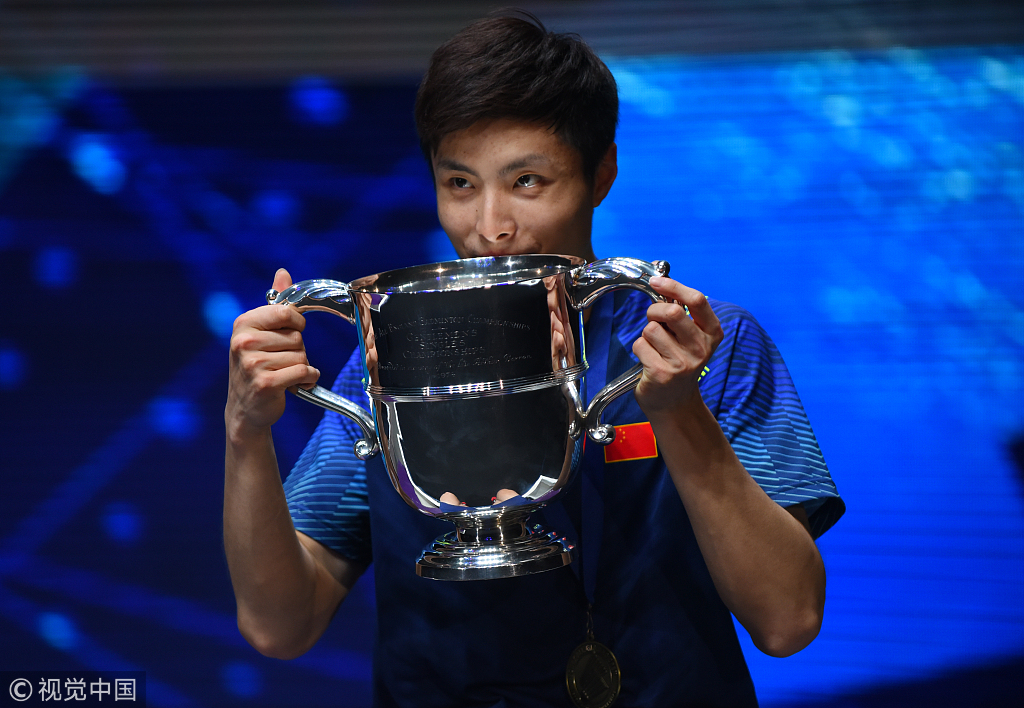 "We were quite familiar with each other's tactics and so I varied my normal technique in order to reach the level of performance today," said Shi.

"I feel really happy after being another member of the China national team to win the All England men's singles after Lin Dan and Chen Long.

"I feel really, really happy with this achievement."

In a match of high quality, Lin, nicknamed Super Dan who turns 35 in October, took the lead in the first game but was soon overtaken by the man 12 years his junior.

With the pair level-pegging at 15-15 in the second, Lin turned on the style to take six of the next seven points and turn the game around before Shi took command in the third set and gave the Chinese legend no chance. 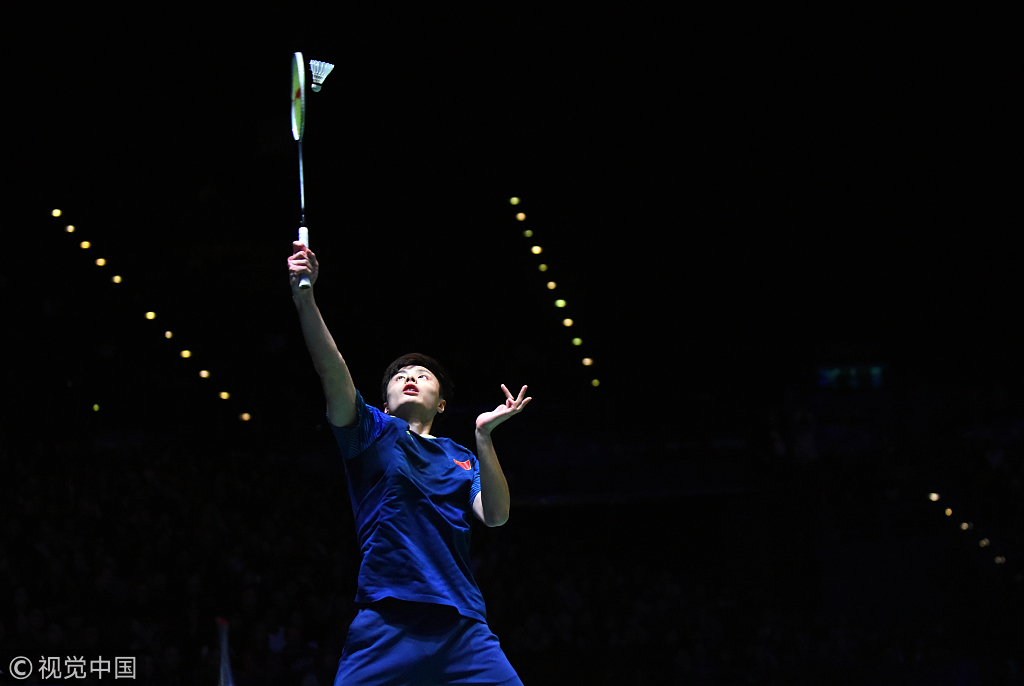 A disapointed Lin said: "I think in the first two games it was a normal performance for both me and Shi, but I think in the third game there is a bit of a problem with mentality," said Lin.

"I made more errors so I think that's what I'm not very happy about."

Shi, beaten by Malaysia's Lee Chong Wei in the 2017 final, has had a superb run at the All England, beating top-ten seeds Chen Long, Son Wan Ho and Lin on the way to the title.

In the mixed doubles final, history was made as Yuta Watanabe and Arisa Higashino became the first ever Japanese mixed doubles partnership to win the title.

"I'm happy that we are the first winners of the mixed doubles here for Japan, but we are not going to be satisfied by this result," said Higashino, 21. 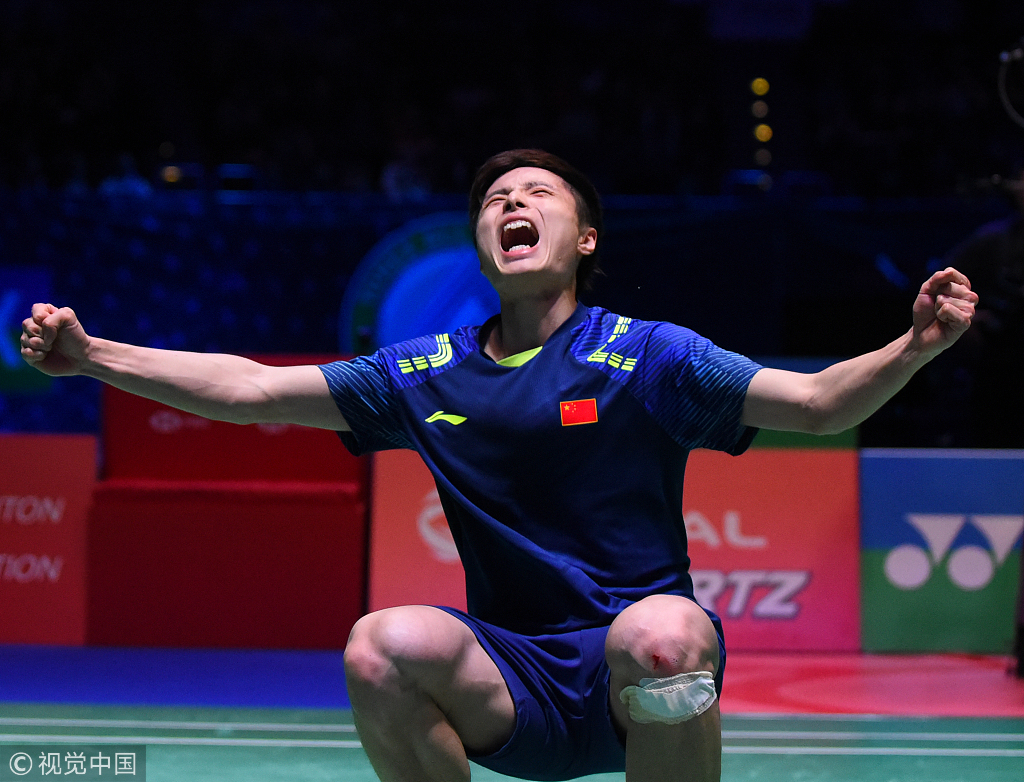 The young pairing are still only 48th in the world rankings.