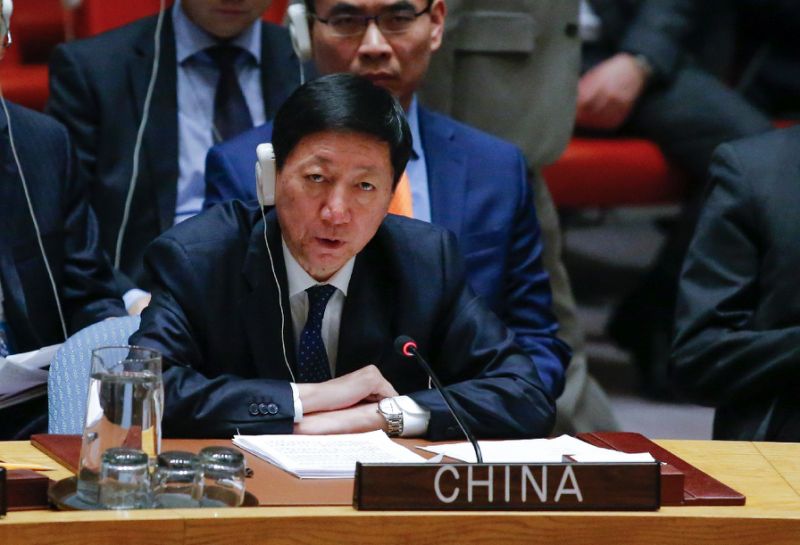 New York (People's Daily) - Deputy Ambassador of the Chinese Permanent  Mission to the UN, Wu Haitao, said in a recent meeting on social development that China has lifted 700 million people out of poverty since the reform and opening-up in 1978, which makes China the country with the largest population ever to be lifted out of poverty.Wu said that China remains committed to lifting all poor people in rural areas out of poverty by 2020. Since 1949, China has provided a total of 400 billion RMB in assistance to 166 countries and international organizations and dispatched more than 600,000 aid personnel who provided medical assistanceto 69 countries and helped over 120 nations implement MDG’s.Wu said that while China has benefited from innovation and interconnectivity, it has also played a leading role and has made contributions on the global stage.“China has worked energetically to implement its development strategy that is innovation-drivenand has made major achievements in science and technology” said Wu.China hosted the Belt and Road Forum for International Cooperation last May, where, under the principle of extensive consultation, joint contribution and benefit sharing, the participants achieved results in promoting policy, connected facilities, unimpeded trade, financial integration and people-to-people relationships.Wu also stressed that China pays great attention to those with disabilities, the elderly, and youth. “There should be a comprehensive guarantee of rights for the disabled to help them better enjoy the fruits of development. The elderly population should be dealt with sothey can enjoy their life.  Efforts are needed to motivate society, and to cultivate a custom of respect when caring for them,” said Wu. Wu stressed the importance of guidance when raising the younger generations so they can contribute and benefit from social development. “China supports the UN in paying attention to poverty eradication for youth, training for youth, difficulties they face in poverty eradication, employment and education, and enable them to contribute to social development and progress,” Wu concluded.