The State Council, China's cabinet, will see a drastic reform to improve governance, according to a draft submitted to the first session of the 13th National People's Congress (NPC) on Tuesday.

-- Ministry of Science and Technology;

-- Ministry of Industry and Information Technology;

-- Ministry of Housing and Urban-Rural Development;

-- Ministry of Agriculture and Rural Affairs;

-- Ministry of Culture and Tourism; 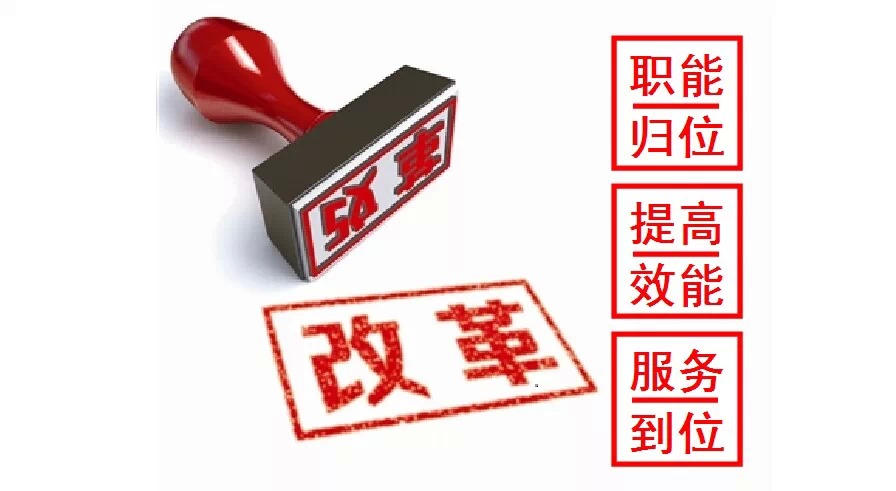 Journalists crowd around a laptop during a press conference by He Lifeng, the Director of the National Development and Reform Commission, at the ongoing annual National People's congress (NPC), China's legislature in Beijing on March 6, 2018. Photo: VCG