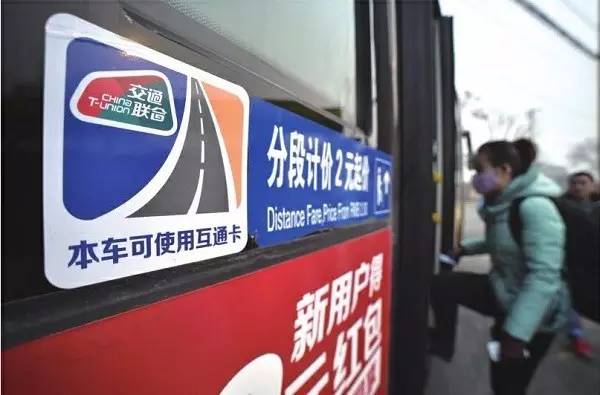 China’s project for a nationwide transport card, T-union, will cover 220 cities in the country by the end of this year as the nation looks to improve links between urban and rural areas by 2020.

The system is already in use in 190 cities, state-run China News Service quoted the Ministry of Transport as saying at a press conference on Thursday.

There are 13 million cards covering key areas, such as the Yangtze and Pearl River Deltas and the Beijing-Tianjin-Hebei region, it added, saying they can be used on buses, subways, taxis, ferries and for shared bikes.

The ministry has also devised quality management regulations, which will take effect on April 1, to address problems that users have complained about. These include a lack of use in several cities, a limited number of outlets to charge the card and low service standards.

T-union rolled out at the end of 2015 as several transport departments in the Beijing-Tianjin-Hebei region pilot the project before promoting it across the country.

The new regulations push transport departments to make every effort to promote the use of T-union nationwide and offer preferential policies for residents.