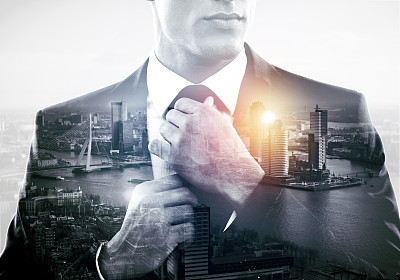 Despite the government’s strategic plan on artificial intelligence (AI), China will be short of AI experts in the future, according to a report written by tech giant Tencent.

According to the 2017 Global AI Talent White Paper released by Tencent in December 2017, the number of AI experts in the world is about 200,000, and most of them are working in startups or technology conglomerates. There are about 78,700 AI employees in the US, but only 39,200 in China.

Measuring AI startups worldwide, as of June 2017, there were 2,617 companies worldwide. Some 1,078 of them are based in the US, and only 592 in China. The other companies are in the UK, Israel, Canada and other countries. 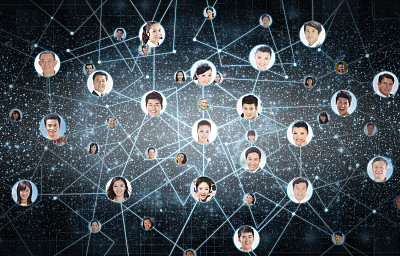 Competition in the AI sector is manifested in the struggle to attract talent. Most Chinese AI experts were born in the 1980s and are based in big cities such Beijing, Shanghai, Shenzhen, Hangzhou and Guangzhou.

China has demand for more than 1 million AI experts, but the number of qualified people is far smaller. Small- and medium-sized businesses have difficulty in recruiting AI talent.

Overseas students have become an important source of expertise for domestic companies. Some 60 percent of AI experts are from the US and the UK, the Tencent report noted.

While Chinese researchers speak English and have gained access to the Western world of research, the English-speaking community is cut off from Chinese research due to the language barrier, according to the Global AI Talent Pool Report jointly conducted by ElementAI and LinkedIn.

The report looks into the scope and breadth of the worldwide AI talent pool.

Besides language barrier, this report also notes a weakness in AI education in China, saying that many AI workers have transferred from other fields such as electrical engineering and computer science.

Yu Fenghui, a finance commentator based in Zhengzhou, capital of Central China's Henan Province, believes that the US is positioned as the leader in AI sector, with strong research and development capability and capital investment.

Claude Liu, a doctoral research fellow at the University of Manchester in the UK and former industry expert at Accenture and IBM, told the People’s Daily on Tuesday that the long-term future for training AI talent in China is promising. One cause for optimism, he said, is the quantity of academic articles in AI.

China publishes more articles than the entire EU and also the US. From this perspective, China’s AI academic power is equivalent to or no less than that in the US. This research will help fuel future talent, Liu said.

Liu also said China has many advantages in big data, which is the foundation of AI. Liu stressed that he is optimistic about the future of AI in China over the long term.

To overcome the talent pool challenges, China needs to step up efforts in government, enterprises, education and AI industry associations, Tencent suggested in its report.

In government, more supportive policies are needed to increase the number of student candidates, such as putting a priority on AI-related departments, attracting exchange students to return and work in China, and improving industry standards and regulations for the AI sector.

Universities in China need to cooperate with companies and meet their demand for AI workers and to invest more on AI research.

Associations need to create more collaboration models for the industry, and improve exchange programs among companies, the report suggested.