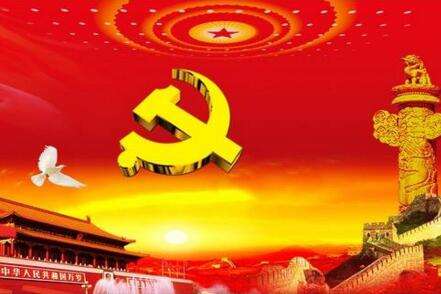 The National People's Congress (NPC) Standing Committee convened Monday to discuss the amending of the Constitution.

Zhang Dejiang, chairman of the 12th NPC Standing Committee, presided over the meeting.

At its second plenary session earlier this month, the 19th CPC Central Committee adopted the proposal.

"Major theoretical achievements, principles and policies adopted at the 19th CPC National Congress, particularly Xi Jinping Thought on Socialism with Chinese Characteristics for a New Era, should be incorporated into the upcoming revision to the Constitution," said Li, also deputy head of a group working on the revision. "We should keep pace with the times and improve the Constitution while maintaining its consistency, stability and authority."

The amending of the Constitution should adhere to the Party's leadership and socialist rule of law, head toward correct political direction, follow due process, be based on broad consensus, embody the will of the people, and only amend part of it instead of revising on a large scale, Li said.

"The Constitution has been proven to be a good legislation that fits in China's reality and meets demands of the times," Li said, adding that, as the Party and nation had undergone profound changes since 2004, the Constitution should be readjusted accordingly.