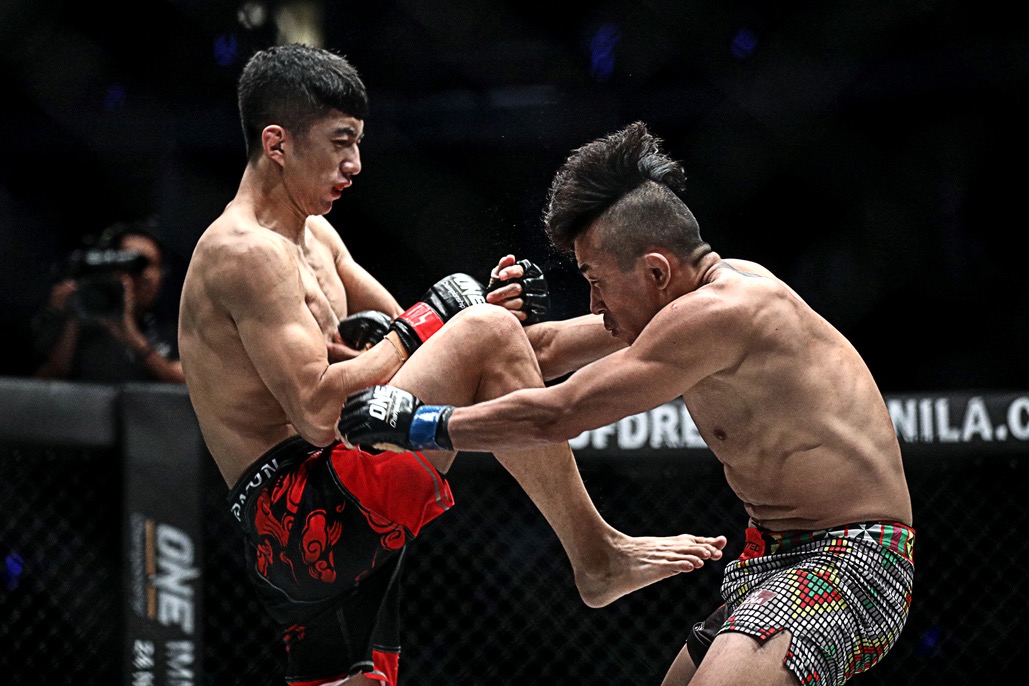 Singapore (People’s Daily) – China’s MMA fighter Xie Chao has set his sights on a third consecutive win at the One Championship as he prepares for his fight on Friday.

Xie, who arrived in Singapore on Monday, faces off against Meas Meu of Cambodia in a featherweight bout in the One: Unstoppable Dreams event.

“I can feel the heat here, nobody wants to waste such a good chance,” Xie told Chinese reporters. “I hope I can have a solid performance on Friday.”

Xie made his One Championship debut in a September 2017 event held in Shanghai, where he defeated his opponent by submission.

Earlier this year in Manila, Xie stunned a local favorite by technical knockout, before heading to his third One Championship race in a year on Friday.

While it seems the third time is “unlucky” for Chinese fighters at One, as previous Chinese MMA fighters Tang Depan and Zhang Zetao both suffered defeats in their third bouts, the jinx does not trouble Xie.

“I watched their fights, and I believe Chinese fighters have enough strength to win. But tactically we need to improve,” Xie said. “Only wins can prove your training deserves credit.”

Earlier on Friday, Xie Bin of Club K1 of Tianjin will face Huang Shi Hao of Singapore in a bantamweight bout.