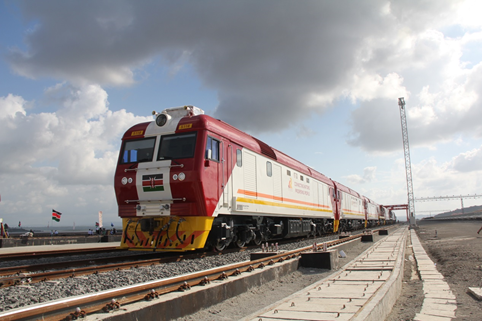 When answering a question about the slowdown of China’s outbound investment in 2017, the minister attributed the decline to tightened control of those irrational deals.

Currently, China’s outbound investment is in a sound condition as a whole as it follows the law of economic growth and is welcomed by destination countries, Zhong said.

The country has been expanding its outbound investment and has now grown into a major global investor that ranks among the top of the world. In 2017, the outbound direct investment (ODI) stood at $124.6 billion, he added.

Not only small and medium enterprises, large companies have become investors as well, said the minister, pointing out at the same time that developed countries have joined developing nations to become a main destination of China’s outbound investment as well.

The Chinese investment has advanced industrialization in destination countries, increased their fiscal revenues and improved their economic growth as well as people’s livelihood, Zhong pointed out.

Last year, Chinese investment created 1.35 million jobs in destination countries while contributing over $30 billion in taxes there, he added. 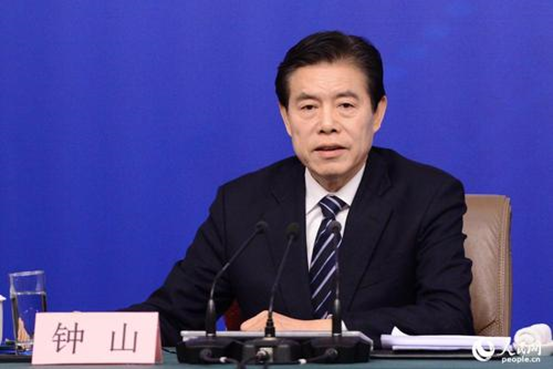 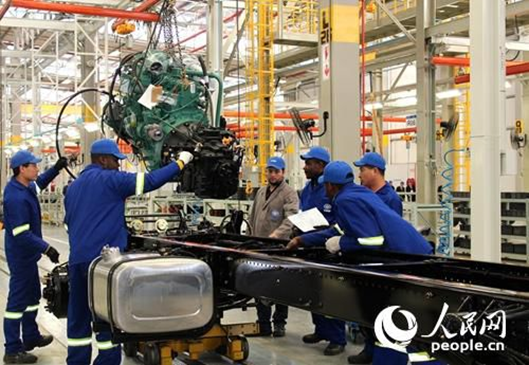