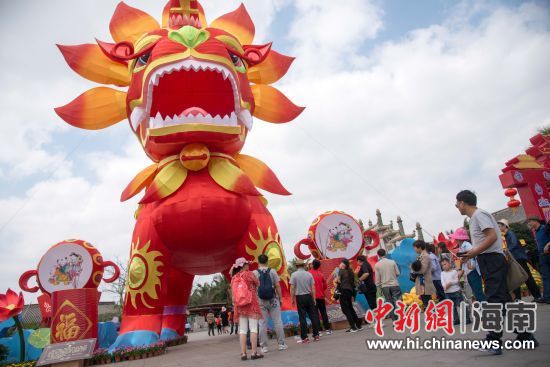 On Saturday alone, some 870 million visitor trips were made across the country, CNTA data showed.

A total of 3.85 million passenger trips were made on Chinese railways Friday, the first day of the week-long Chinese Lunar New Year holiday, up 8.4 percent from the same day last year, according to the China Railway Corporation (CRC), which expects 6.89 million trips to be made on Saturday. 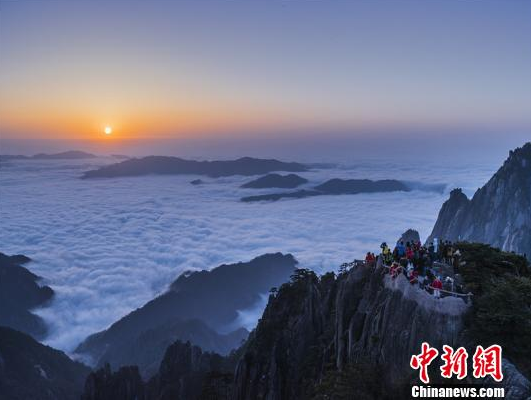 Short railway trips for family visits or travelling have become popular among Chinese as the country's high-speed railway network continues to expand, said the CRC.

Some 385 million Chinese are expected to travel around during the holiday spanning from Feb. 15 to 21, representing an increase of 12 percent, the CNTA forecast earlier this month. 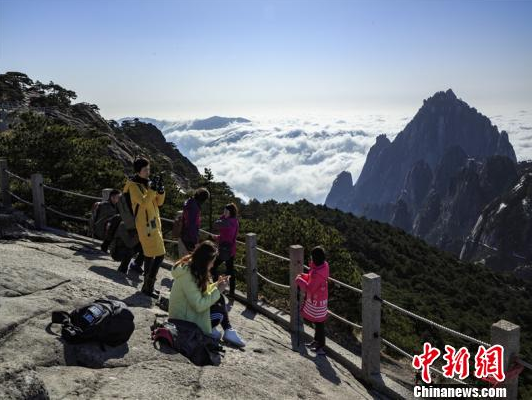