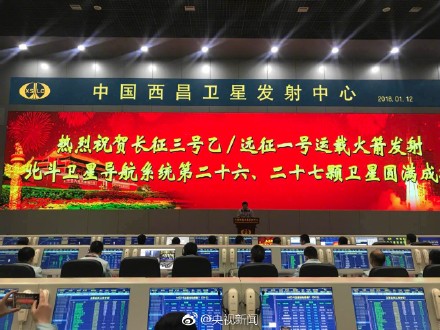 China on Friday sent twin satellites into space on a single carrier rocket, as part of efforts to enable its BeiDou system to provide navigation and positioning services to countries along the Belt and Road by the end of 2018. 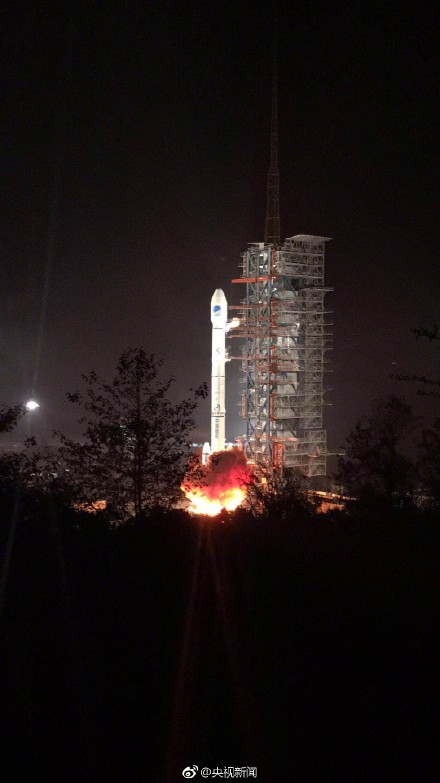 The Long March-3B carrier rocket took off from Xichang Satellite Launch Center in the southwestern province of Sichuan at 7:18 a.m.

This is the first launch of the BeiDou satellites in 2018, which will see intensive launches throughout the year.

The twin satellites are coded the 26th and 27th satellites in the BeiDou Navigation Satellite System (BDS).