HEADLINE China speeds up its pace towards innovation-driven country

China speeds up its pace towards innovation-driven country 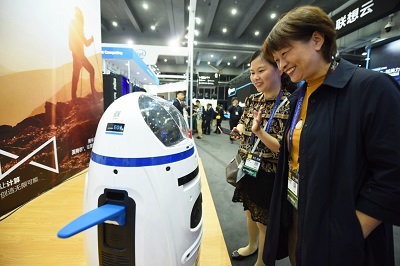 Beijing - China is hastening its march towards an innovation-driven country, with a recent report placing it 17th out of 40 major countries on the innovation capability index.

The Chinese Academy of Science and Technology for Development (CASTED)'s 2016-2017 national innovation index report shows that China tops the world in terms of filed applications for patents and issued ones, reaching 968,000 and 263,000, respectively.

Science and technology has contributed 56.2% to China's national development. China's research and development spending in 2016 reached 1.544 trillion yuan ($236 billion) or 2.1% of the country's GDP, and companies contributed over 78% of the total.

The total value of technology-related contracts in the year reached 1.14 trillion yuan ($173 billion), exceeding the 1 trillion yuan threshold for the first time.

FAST is the world's largest single-dish telescope with a diameter of half a kilometer, while Mozi is world's first quantum communication satellite.

As China reforms the management system for science and technology, it has, step by step, built a market-oriented system for technological innovation in which enterprises are the main players and synergy is created through the joint efforts of enterprises, universities, and research institutes.

The procedures to apply for research projects, get funding and report the research have been simplified, and the more flexible proceedings provide a better environment for researchers to explore, said Wang Xiujie, director of the Center of Molecular Systems Biology of the Institute of Genetics and Developmental Biology (IGDB) of the Chinese Academy of Sciences (CAS). 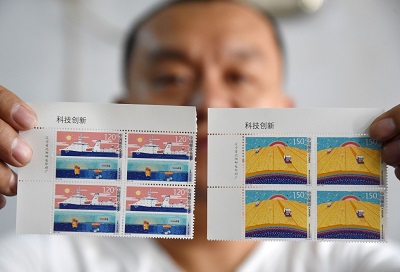