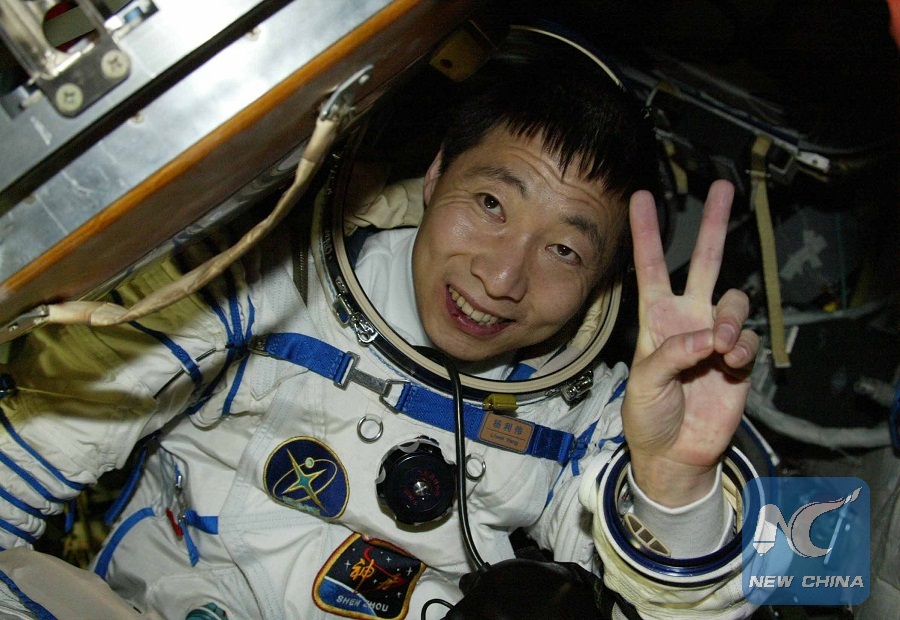 China on Monday launched the selection process for 17 to 18 astronauts for future space station missions.

"They will be the third group of China's selected astronauts. After comprehensive training, they will participate in a mission for China's space station," said Yang Liwei, director of the China Manned Space Engineering Office (CMSEO).

Led by CMSEO, the selection will be implemented by the China Astronaut Research and Training Center.

The astronauts will include pilots as well as engineers and payload specialists.

Besides pilots from the People's Liberation Army Air Force, they will also include aerospace researchers in related industries, research institutes and universities.

Women applicants will also be accepted.

China selected its first group of 14 astronauts in 1998 and the second, a group of seven, in 2010. They have successfully completed six manned space missions.

China plans to start assembling its space station in space in 2020. It is scheduled to become fully operational around 2022.

File photo taken on Oct. 16, 2003 shows astronaut Yang Liwei getting out of the re-entry capsule of China's Shenzhou-5 spacecraft following its successful landing in north China's Inner Mongolia Autonomous Region. A total of 10 Chinese astronauts have fulfilled their space mission in the past 10 years. (Xinhua/Wang Jianmin)