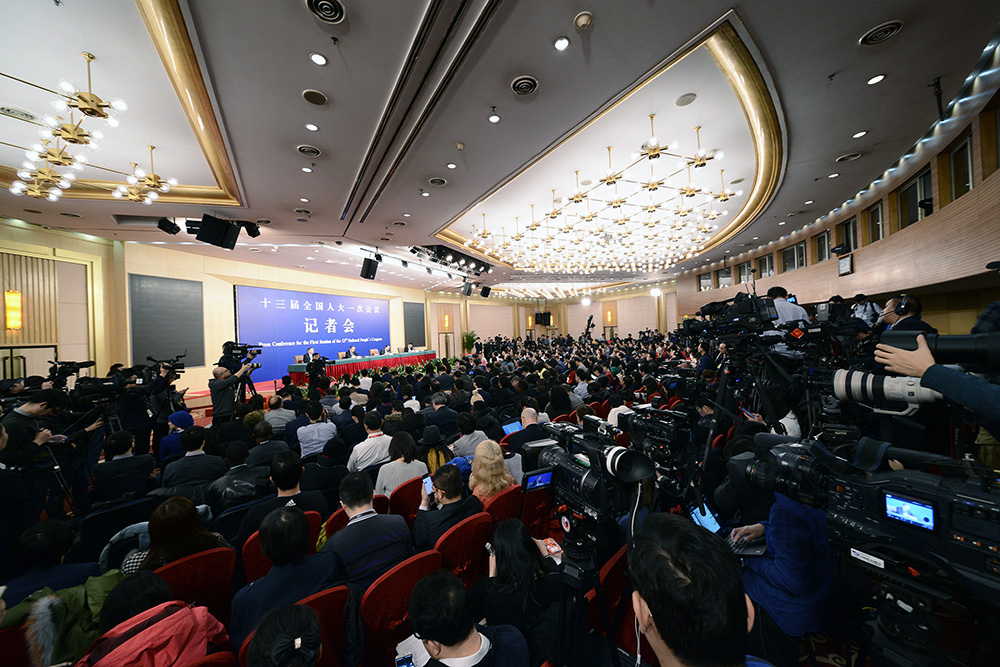 China sticks to a peaceful, justified and constructive approach to help settle regional flash-points, Wang said at a briefing in Beijing in response to a question on its role in a wide range of regional and global affairs.

China upholds dialogue and negotiations as the main tool to ease tensions and conflicts, respects other countries’ sovereignty and will, and firmly opposes the use of force, Wang said.

The three-point principle comes from China’s successful diplomatic practices and complies with the United Nations Charter. Wang said it sets an example and inspires the rest of world to address conflicts and challenges the world is facing.