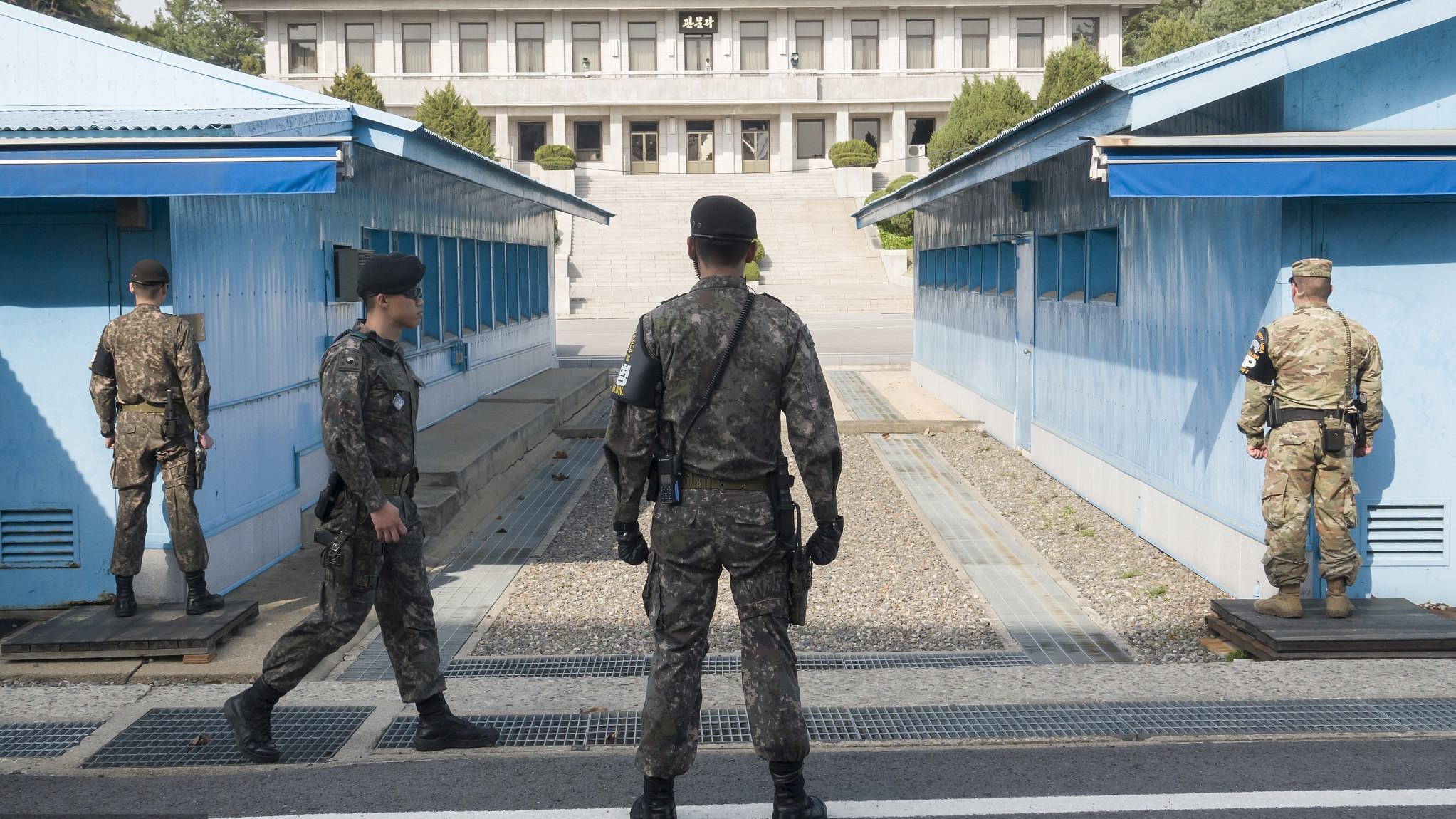 ROK's President Moon Jae-in said Thursday a peace treaty to formally end the Korean War "must be pursued" . Earlier, ROK's presidential Blue House said that it was reviewing ways to turn the current armistice on the Korean Peninsula into a peace treaty during the upcoming summit with the DPRK later this month.

In response, Chinese Foreign Ministry spokesperson Hua Chunying told a routine news briefing that China supports the possible peace treaty and efforts by relevant parties and will play a positive role to end the conflict of the two countries.

China believes that the fundamental resolution to the issue is the denuclearization of the Korean Peninsula in accordance with the "dual-track" approach.

The Korean Peninsula remains technically in a state of war as the 1950-53 Korean War ended in an armistice, not a peace treaty.