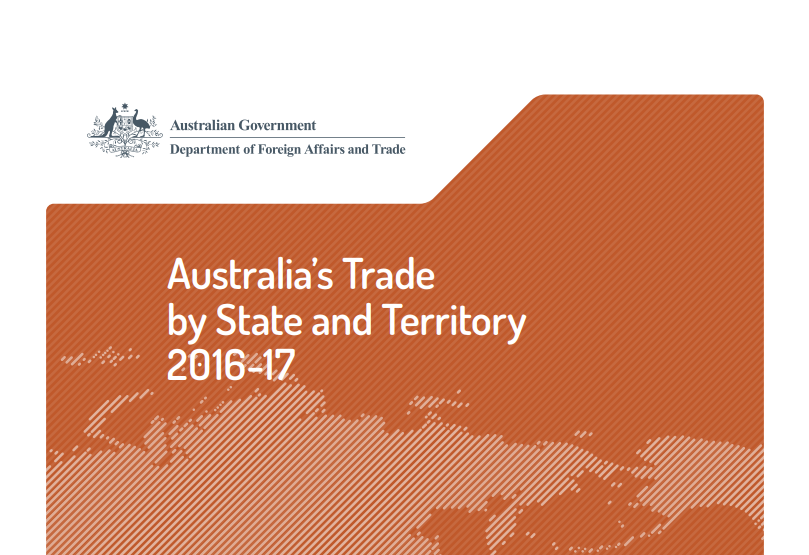 China remains the largest trading partner for all six Australian states, a report said on Monday.

The "Australia's Trade by State and Territory 2016-17" report, released by the Department of Foreign Affairs and Trade (DFAT) on Monday, found that Western Australia (WA) remained the biggest exporter among Australia's states and territories in the 2016-17 financial year.

Steven Ciobo, Australia's Trade Minister, said that the value of exports in all states and territories grew in 2016-17.

"Queensland saw a 30.4 percent increase in exports in 2016-17, followed by Western Australia at 18.5 percent and New South Wales at 13.1 percent," Ciobo said in a media release on Monday.

"Prices received for exports also increased for most states with Queensland seeing the largest increase (up 22.1 per cent)."

Australia's natural resources were the most sought-after goods internationally, the report said.

Victoria and South Australia (SA) were the only states where minerals weren't the biggest export items; education-related travel services topped Victoria's exports at 7.1 billion U.S. dollars while for SA it was alcoholic beverages at 1.18 billion U.S. dollars.