China to continue escort missions in Gulf of Aden, Somalia 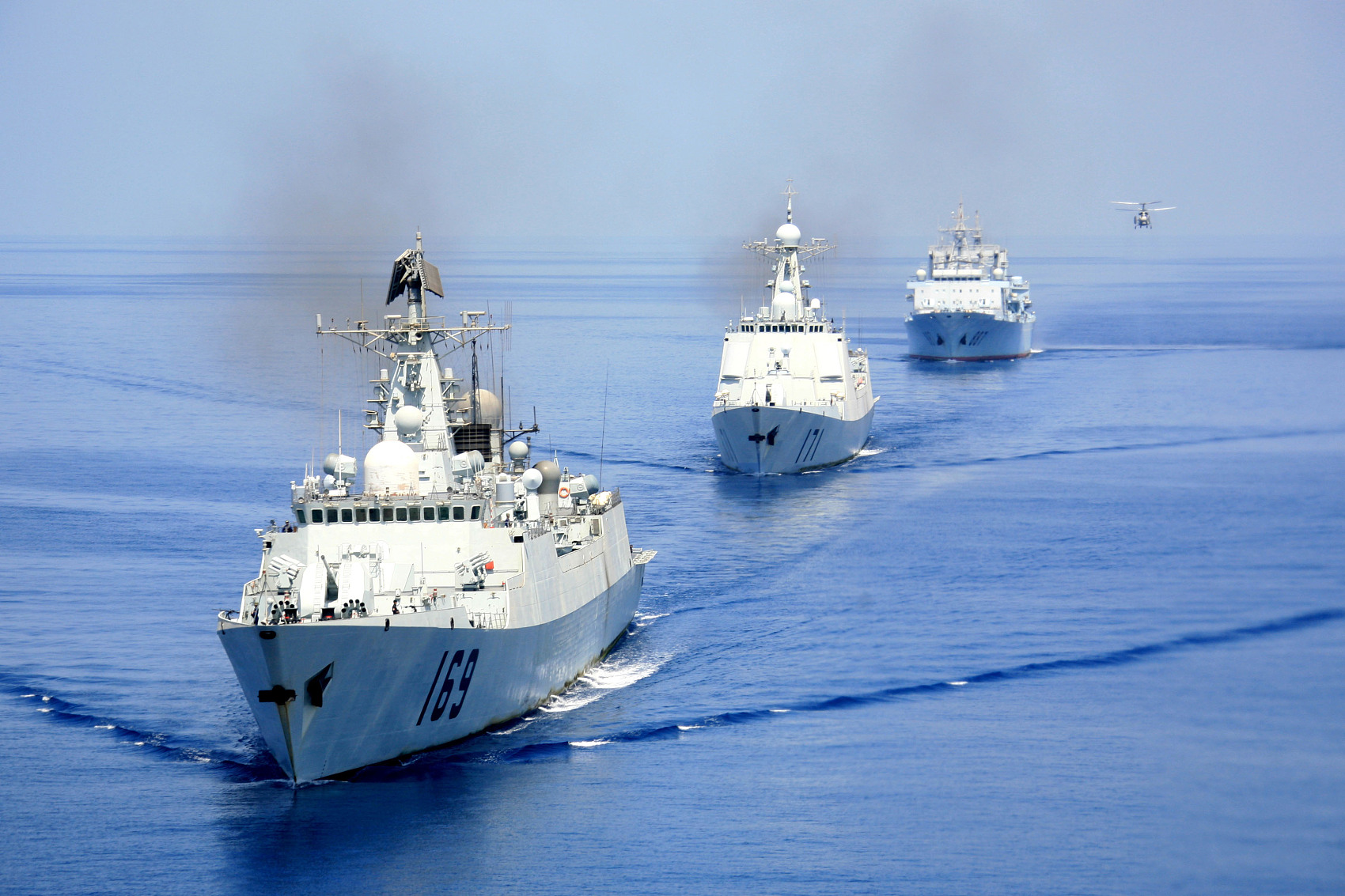 China will continue to participate in escort missions in the Gulf of Aden and waters off Somalia to protect the international lane, a spokesperson said on October 27.

The comment by Foreign Ministry spokesperson Geng Shuang came as UN Secretary-General Antonio Guterres praised China in a report to the UN Security Council, saying that China's escort missions played an important role in coping with the pirate threat.

Under the mandate of the UN Security Council, Chinese Navy began to carry out escort missions in the Gulf of Aden and the waters off Somalia in December 2008. Up to July 2017, it has dispatched 26 task force groups, escorted 6,400 Chinese and foreign vessels and warned away more than 3,000 suspected pirate ships, according to Geng.

"China's engagement in international cooperation against Somali pirates has won applause and contributed to international and regional peace and security," said Geng.