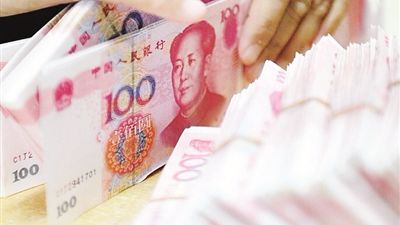 China will continue proactive fiscal policy and prudent monetary policy in 2018, according to a statement released after a meeting of the Political Bureau of the Communist Party of China (CPC) Central Committee Saturday.

China will make further progress in supply-side structural reform, accelerate the building of a country of innovators, deepen reform in fundamental key areas, and take tough steps to forestall and defuse major risks, carry out targeted poverty alleviation, and prevent and control pollution, said the statement.

China will pursue a rural vitalization strategy, improve the coordinated regional development, boost consumption and effective investment, make new ground in pursuing opening up on all fronts to better ensure and improve people's wellbeing, it said.

The statement stressed that governments should strengthen their own development, and exercise law-based governance and administration.

The meeting discussed a draft government work report, which will be submitted by the State Council for review at the first session of the 13th National People's Congress.

Amid a complex domestic and international environment, the CPC Central Committee with comrade Xi Jinping at the core united the Chinese people of all ethnic groups and led them to make historic achievements and changes in promoting economic and social development over the past five years, according to the meeting.

China realized its major preset economic and social development goals in 2017, with some important indicators exceeding anticipation, the statement said.

As 2018 marks the first year to implement the spirit of the 19th CPC National Congress and the 40th anniversary of the reform and opening up, the meeting stressed the need to "strengthen overall Party leadership, stick to the basic tone of seeking progress while maintaining stability and adhering to the new development concept."