HEADLINE China to continue to fight against corruption: top official

China to continue to fight against corruption: top official 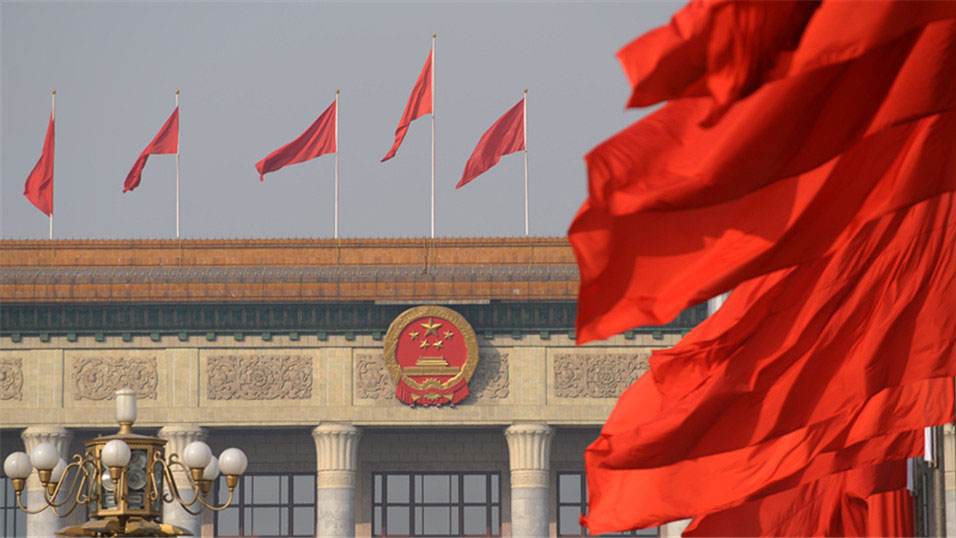 Wang Qishan, secretary of the Central Commission for Discipline Inspection, published a signed article titled “Open up a New Era and Embark on the New Journey” on November 7th at People’s Daily newspaper, stressing that the fight against corruption will continue to remain a tough stance.

In the article, Wang said that the 18th National Congress of the Communist Party of China (CPC) not only embodied China’s past governing logics but also ushered the country in a new era. Then the 19th National Congress of CPC placed Chinese President Xi Jinping at the core of CPC Central Committee, opening up a new era of socialism with Chinese characteristic, Wang noted.

In the future, Wang stressed that keeping calm and staying clear is required. The Party should realize that the current grim and complex situation is a result of long-term problem and cannot be solved within a short time.

Wang, in the article, also noted that political corruption is the worst case. “On one hand, interest groups may be formed to steal State and Party power, on the other hand, sectarianism advocates may organize illegal activities to decentralize Party ruling and the county’s unity.”

To combat corruption, China should continue its action of “taking out tigers” and “swatting flies,” taking aim of those interest groups to prevent them from grabbing political power and changing the nature of the Party. Also, the country should crack down on sectarianism activities to eliminate political risks, Wang suggested.

To win an overwhelming victory in the anti-corruption battle, the solution of external and internal problems shall go hand in hand, and a tough stance shall be remained to strengthen the deterrent force of ”daring not to be corrupt,” he said.

Wang also urged the country to comprehensively deepen reform, strengthen institutional construction and keep the cage of “not allowing to be corrupt” shut, according to the article.