HEADLINE China to give educational priority to poor students

China to give educational priority to poor students 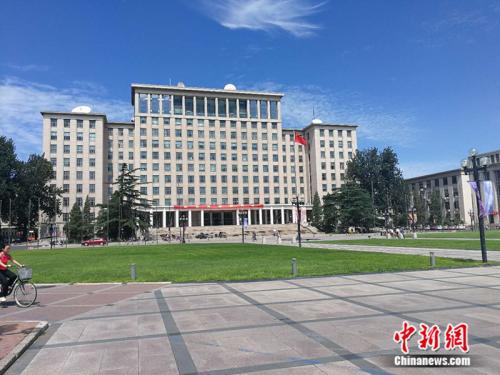 China said Sunday it will give priority to students of poor families in admissions, especially from rural and underdeveloped areas.

A Ministry of Education notice said that national special plans, provincial special plans and colleges’ special plans for enrolling students from rural and poor areas at qualified institutions will continue to be implemented in 2018.

It said qualified institutions should enroll students who are preassigned to contiguous poor areas with special needs, State-supported impoverished counties and four prefectures in the southern part of Xinjiang.

With the unbalanced allocation of educational resources, high school graduates from rural and underdeveloped areas had to compete on an unequal footing with those from more affluent parts of the country.

To make sure all students have equal access to education, China has taken measures and achieved much progress.

Some 370,000 students have been enrolled because of the special policies to recruit students from rural and poverty-stricken areas and less well-off central and western regions of the country over the past five years, Chen Baosheng, Minister of Education announced at the 19th National Congress of the Communist Party of China (CPC) in October last year.