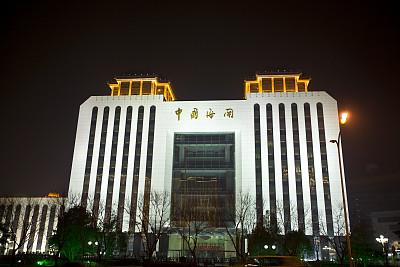 China will impose duties on the import of a chemical product from India starting on Thursday.

MOFCOM has initially concluded that the import of MPB from India is dumping, according to a post on its official website.

Given the domestic MPB industry has suffered losses due to the dumping, and there was linkage between the loss and the dumping, MOFCOM has determined it will impose anti-dumping duties, the post said.

Starting from Thursday, an appropriate margin will be charged on imports by Indian producers of MPB by China’s General Administration of Customs, the ruling noted.