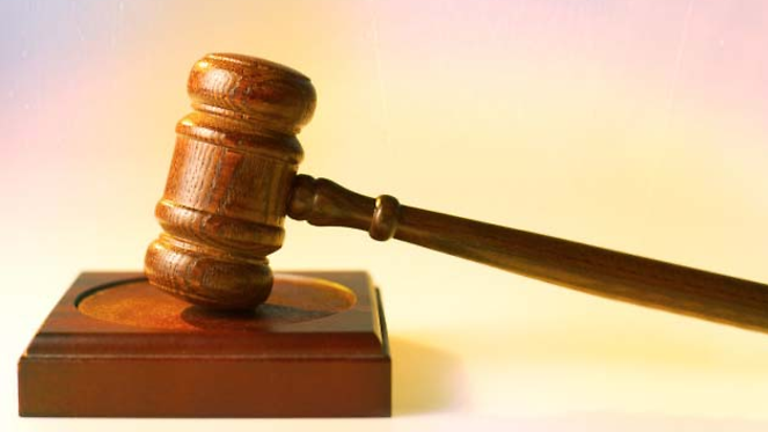 China plans to introduce default judgment in corruption-related criminal cases as authorities step up the fight against corrupt officials who have fled overseas.

Lawmakers at the second session of the Standing Committee of the National People's Congress (NPC) were briefed on the move Wednesday as a draft revision to the Criminal Procedure Law was submitted to the top legislature for review.

The default judgment will be used against suspects and defendants in corruption or bribery cases who have fled abroad, said Shen Chunyao, chairman of the Commission for Legislative Affairs of the NPC Standing Committee.

This piece of legislation is meant to strengthen the efforts to catch overseas fugitives.

Shen said China's international hunt of fugitives and stolen assets has made great progress since the 18th National Congress of the Communist Party of China. It has won broad support from the public.

According to a government white paper, from 2014 to mid-October 2017, 3,453 fugitives were brought back from more than 90 countries and regions. Illegal assets worth 9.5 billion yuan (around 1.44 billion US dollars) were recovered.

Shen said prosecutors, having thoroughly investigated the cases and obtained clear and substantial evidence, can bring these cases to court. A collegiate panel needs to be formed and a copy of the subpoena needs to be sent to the defendant.

If the defendant fails to appear, Shen continued, the court can adjudicate the case by default and rule on the defendant's ill-gotten wealth and other related assets.

The defendant's rights to litigation will be protected, he said.

Shen said default judgment can also be invoked in other cases if the defendant has died or is mentally ill to the level of being unfit for trial.

The bimonthly legislative session of the NPC Standing Committee, which opened Wednesday, will close Friday.