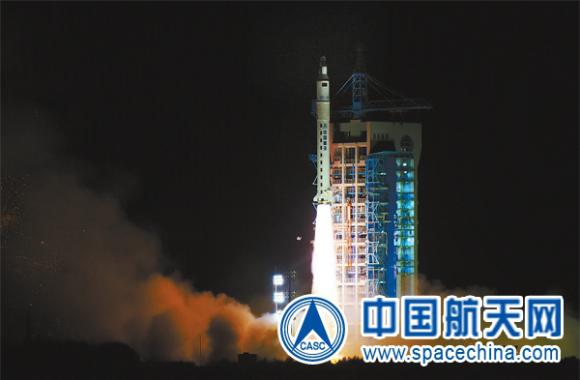 China will launch its first commercial recoverable satellite between 2019 and 2020, an official with the China Academy of Space Technology (CAST) has said.

China has successfully retrieved more than 20 recoverable satellites since 1975. The same technology has helped Chinese astronauts return from space, he said.

"We plan to upgrade this technology in order to satisfy the needs of commercial users," said Zhang, adding recoverable satellites will be able to play an important role in space biology, space medicine and space scientific experiments.

CAST will solicit the needs of potential customers and make customized recoverable satellites for them, according to Zhang. CAST hopes to build an industrial chain to support the service.