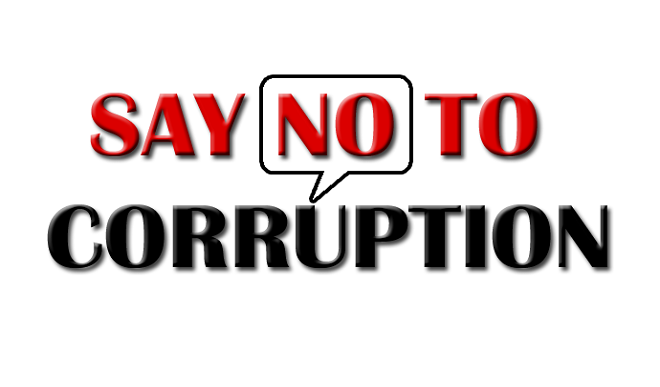 China aims to strengthen cooperation with international players and play a bigger role in anti-corruption efforts, according to the Annual Report on China’s Rule of Law released in Beijing on Thursday.

In 2017, China embarked on its grand mission to combat international corruption and has played an active role in bilateral and multilateral anti-corruption exchanges and cooperation ever since, experts agreed at the Thursday seminar hosted by the Institute of Law of the Chinese Academy of Social Sciences and the Social Sciences Academic Press.

“China promises to contribute to the international anti-corruption campaign by taking the initiative,” Tian He, director of National Legal System Index Research Center under the Chinese Academy of Social Sciences, and also the editor of the report, said at the seminar.

In the report by the ASEAN-China Joint Statement on Comprehensively Strengthening Effective Anti-Corruption Cooperation issued last November, as emphasized, consensus was carried out on extradition, mutual legal assistance, and recovery of corruption assets, encouraging financial intelligence agencies to share corruption-related issues from all parties.

As of February 2017, China has been in partnership with 70 nations and regions in a total of 135 legal assistance treaties, including asset return and extradition treaties. A total of 108 of them have come into force.

“This is also in line with China’s proposal to create a community of shared future for mankind, which is also an important measure for the global governance of China,” Tian noted.

Meanwhile, China has achieved remarkable progress in its domestic anti-graft campaign. Since November 2012, more than 1.5 million corrupt officials have been punished and a total of 440 centrally-administrated senior officials have been investigated, according to the Central Commission for Discipline Inspection of the Communist Party of China.

China has also adopted the Supervision Law at this year’s TwoSessions, which marked a highlight in the reform of the nation’s supervisory system to legalize a sophisticated and efficient anti-graft network.