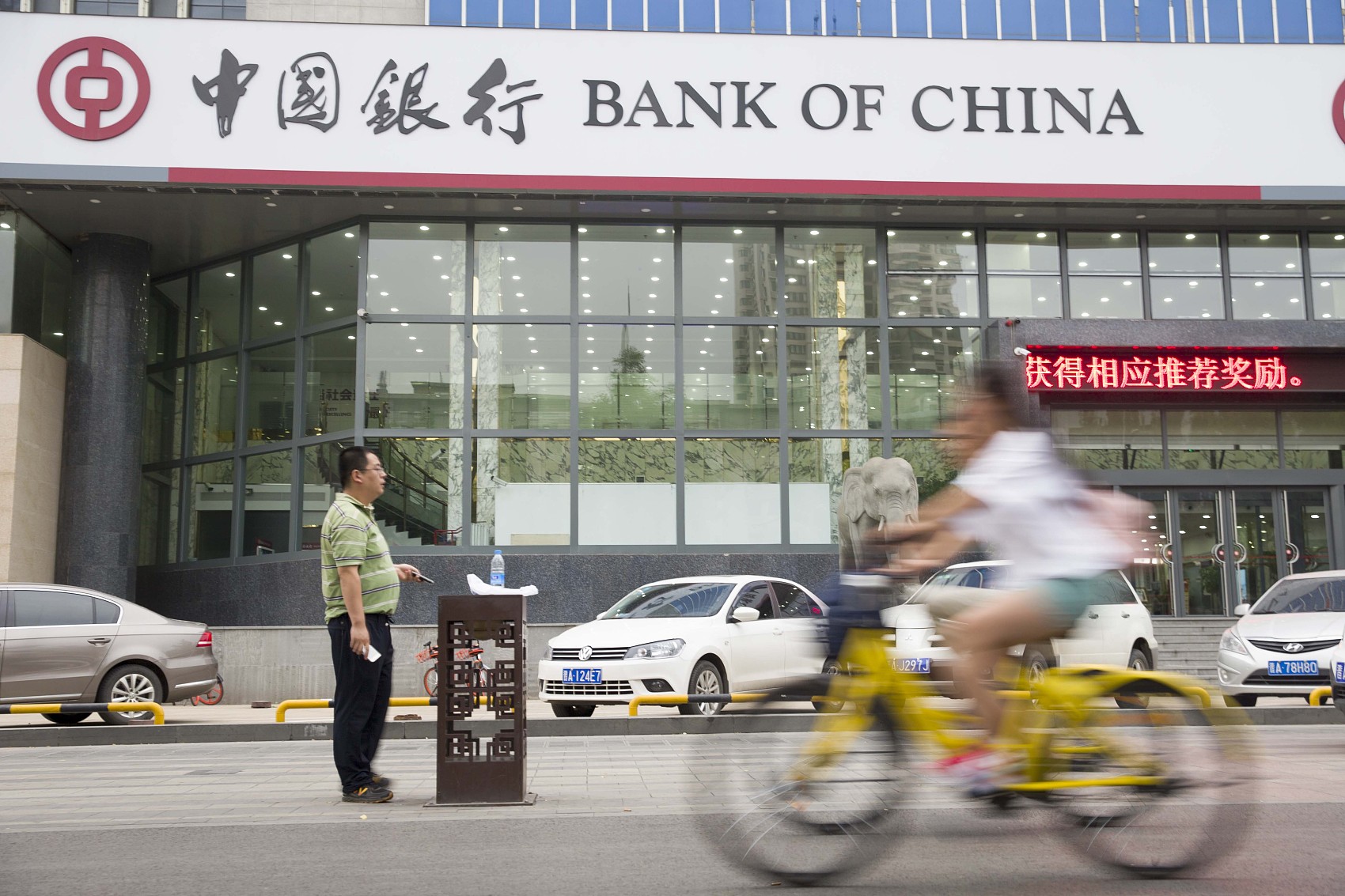 China’s National Bureau of Statistics will take over data collection at the regional level from 2019, a government official said, replacing the current system in which the combined economic output of China’s provinces has long exceeded national output measured by the NBS.

National Bureau of Statistics Deputy Head Li Xiaochao said on Monday there had been significant improvement in the long-standing discrepancy between national and regional GDP data.

The government had stepped up inspections of potentially fraudulent data and was working towards unifying the accounting systems used by national and local authorities.

“The problem of discrepancy between regional and national GDP data has significantly improved, but (the gap) is still large,” Li said in an interview with China Information News that was published on the statistics bureau’s website on Monday.

The gap has been narrowing, but the discrepancy between provincial GDP and the national figure was still 2.76 trillion yuan ($401 billion) last year, roughly equal to the GDP of Thailand, according to Reuters calculations.Several cases of falsified government data have been publicized over the last year, with high-level officials pledging harsh penalties for making fraudulent submissions.

Li said the NBS will work with regional statistics agencies to compile regional data, with national and regional data to be released together once the new system is in place.

The statistics office said it would push forward inclusion of research and development spending into regional GDP data, and would research methods for calculating service output from owner-occupied housing as part of improving its statistical methods.