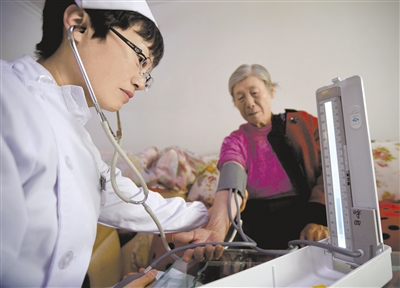 China will reveal information of all public welfare undertakings in around three years, the State Council said recently.

Increased transparency will ensure that resource distribution in public welfare is more just and fair and conducted in an atmosphere of greater public concern, with more public support and participation, according to a guideline publicized Monday by the General Office of the State Council.

In poverty alleviation, the guideline urged the publishing of policies and plans as well as project names, funding sources, deadlines, targets, results, and those who are responsible for carrying out the projects.

It also asked for more publicity on how social assistance is distributed.

Policies, plans, funding and expenditure in education and environmental  protection should also be made public, the guideline said.