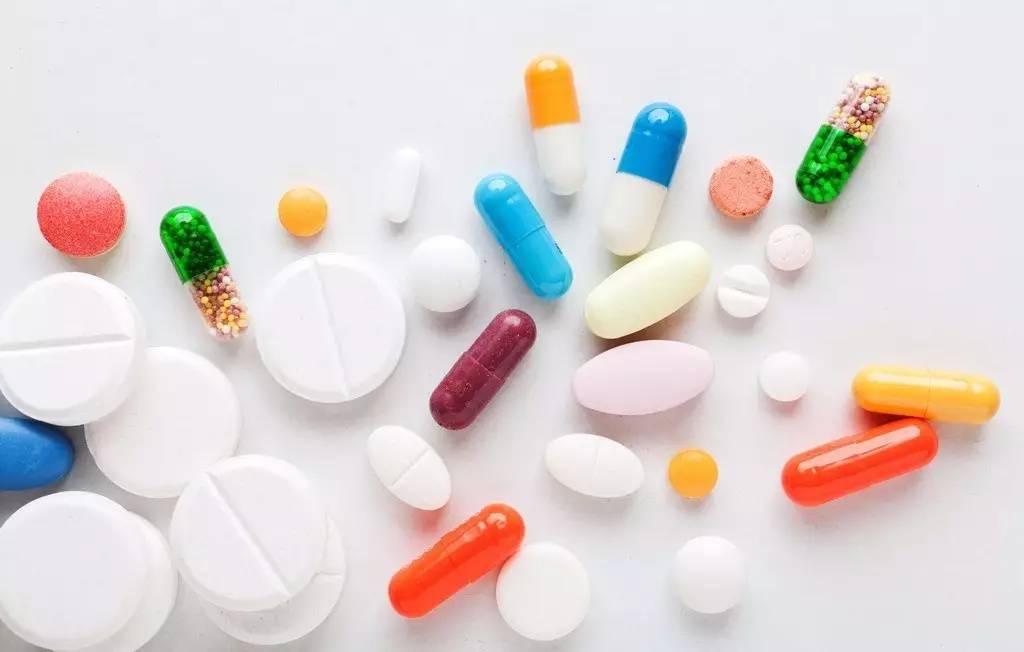 China will exempt import tariffs on 28 drugs including all cancer drugs from May 1 to fulfill its pledge of wider opening of the Chinese market, the Ministry of Finance (MOF) announced  Monday.

The announcement followed a statement released after an executive meeting of the State Council on April 12 that import tariffs on all common drugs including cancer drugs, cancer alkaloid-based drugs, and imported traditional Chinese medicine will be exempt from May 1.

"The authorities will reduce the prices of cancer drugs through centralized government procurement and eliminate premium prices for drugs by means of cross-border e-commerce. Imported innovative drugs, especially much-needed cancer drugs, will be incorporated into the catalogue of medical insurance reimbursement," the statement said.

The measures will significantly enhance the availability and inclusiveness of the drugs and reduce the burden of patients, according to the MOF. They will also help maintain an open and inclusive multilateral trade system and enable more people to share common prosperity.

According to the national cancer institute, the market for antineoplastic drugs in China exceeds 120 billion yuan ($19.1 billion). However, they are usually too expensive for working class families.