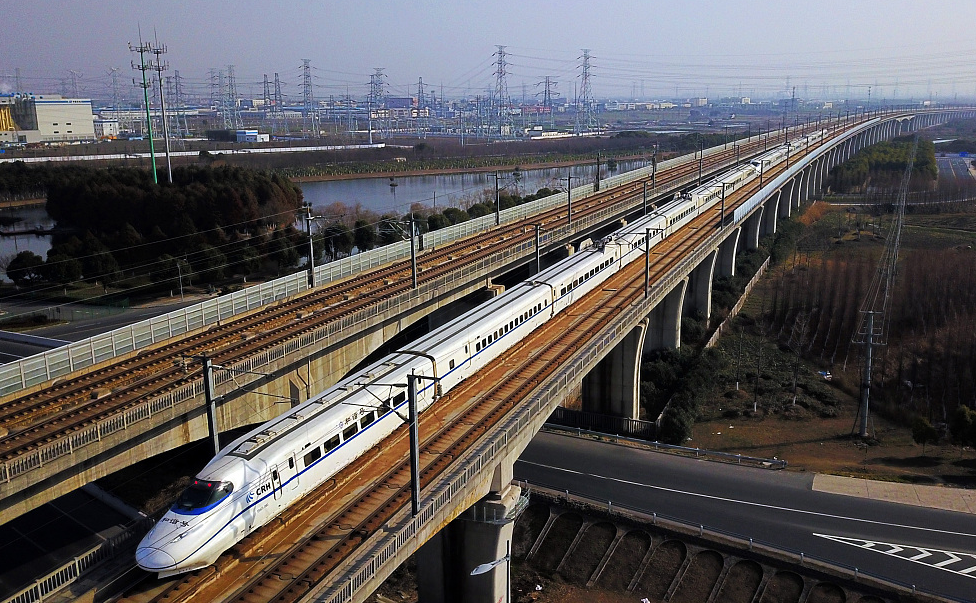 Some 11.8 million passenger trips will be made on China's railway network on Wednesday, up 7.6 percent year on year, as people return from their hometowns.

The railway system will add 1,091 trains to meet the travel demand, according to the corporation.

During the 40 days, about 390 million passenger trips are expected to be made via railways, up 8.8 percent from the previous year, according to the company.