HEADLINE China to select astronauts for its space station

China to select astronauts for its space station

China will begin selection for the next generation of astronauts who will train to work on the country's planned space station, according to Monday's China Daily.

Yang Liwei, deputy director of the China Manned Space Agency and the first Chinese astronaut in space, was quoted as saying the selection work will begin soon and that Chinese scientists and engineers will be eligible to apply. 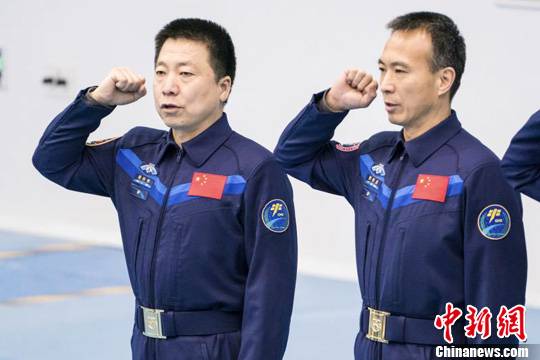 "We plan to select suitable candidates from space industry companies, research entities and universities and train them into engineers and payload specialists capable of working on the space station," he said during an open day at Beijing's Astronaut Center of China.

"Those who want to apply for an engineer's post will need a master's degree, while candidates for payload specialists will need a doctoral degree," he said. "They will also have at least three years of work experience."

The country is developing and building parts of a manned space station and plans to start assembling it in space in 2020. The station is scheduled to become fully operational around 2022, according to the report.