China is strongly opposed to the unilateral protectionist trade practices of the US and will resolutely take necessary measures to protect Chinese enterprises' interests, the Ministry of Commerce announced. 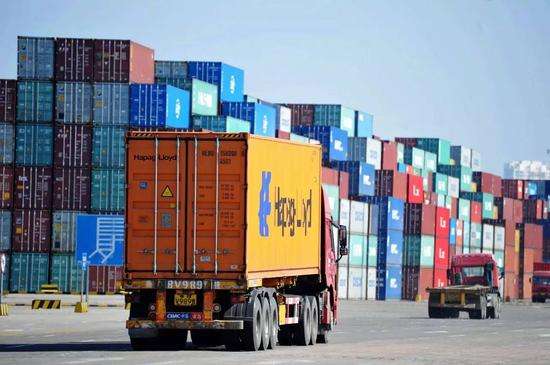 The announcement came after reports that the US will soon release the Section 301 investigation into Chinese intellectual property and technology transfer and take restrictive measures against China.

As President Xi Jinping said, economic and trade ties have always been the bedrock of and boost to China-US relations. Over the past 40 years, China's trade with the United States expanded 232 times, with bilateral investment surpassing 230 billion dollars. 45 business associations and chambers in the US are opposed to the unilateral acts of Washington. 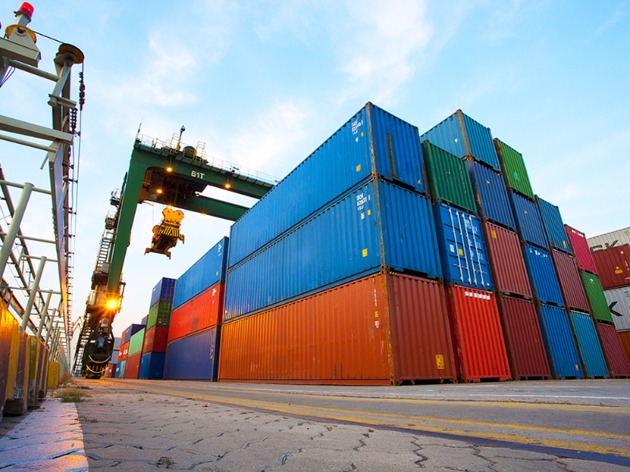 China hopes that the US realizes that China-US trade ties are mutually beneficial and not to seek actions that lead to disastrous outcomes to both sides, according to the annoucement.

MOFCOM's stance echoed the message of Premier Li Keqiang, who said, "There are no winners in a trade war should it happen between China and the United States," at a press conference during the two sessions.