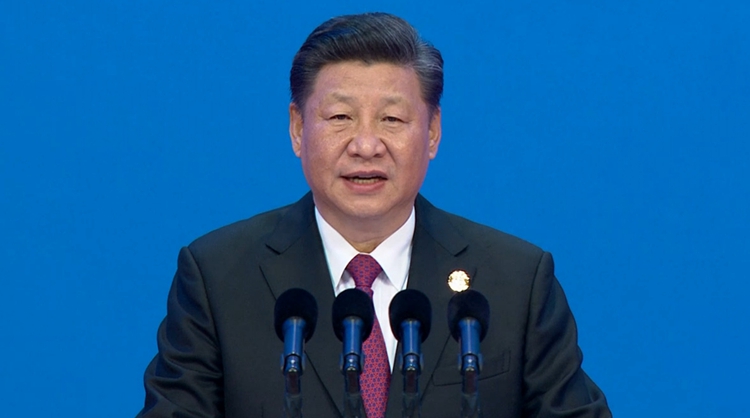 Chinese President Xi Jinping unveiled policies to further open China's economy, as he delivered a keynote speech at the opening ceremony of the Boao Forum for Asia on Tuesday.

“China will speed up the opening-up of the insurance sector and ease restrictions of establishing new foreign financial institutions in China and expand their business scope,” Xi said. “The limits of foreign capital on the automobile sector will also be reduced.”

A more attractive investment environment will be created and transparency will be enhanced, Xi said.

China established new organizations, including a state market regulatory administration, and has made big adjustments to government departments and agencies, in a bid to overcome institutional drawbacks which restrict the decisive roles played by the market and limit functions carried out by the government, Xi noted in the speech.

China is going to restructure the State Intellectual Property Office in 2018, to strengthen its law enforcement so as to encourage deterrence with the laws, according to Xi.

"China does not seek trade surplus; we have a genuine desire to expand imports and achieve greater balance of international payments under the current account," he said.