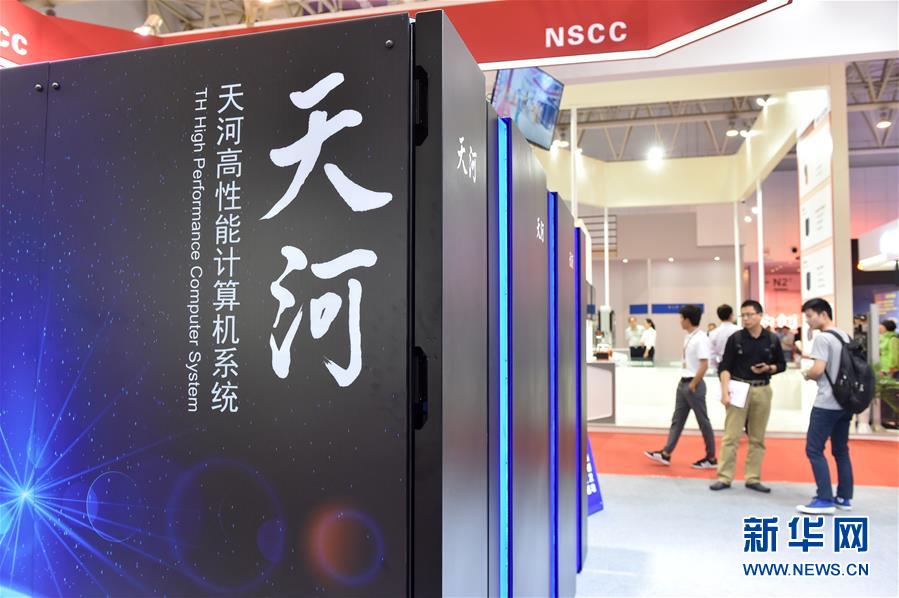 The National Supercomputer Center in Tianjin unveiled a sample machine for the new-generation exascale supercomputer at the second World Intelligence Congress.

It is the first time the machine, which has three sets of equipment, each about two meters high, was on public view.

The new supercomputer Tianhe-3 will be 200 times faster and have 100 times more storage capacity than the Tianhe-1 supercomputer, China's first petaflop supercomputer launched in 2010, said Xia Zijun, deputy director of the research and development branch at the center. 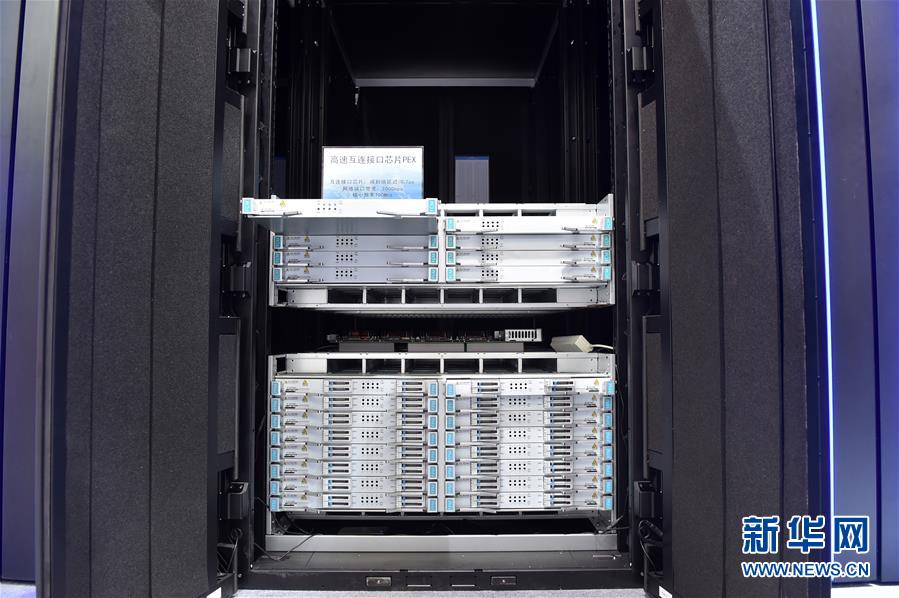 It will pave the way for the development of a supercomputer capable of a billion billion calculations per second.

The center will explore the application of the computers in super computing, cloud computing, big data, artificial intelligence and Internet of things, he said. 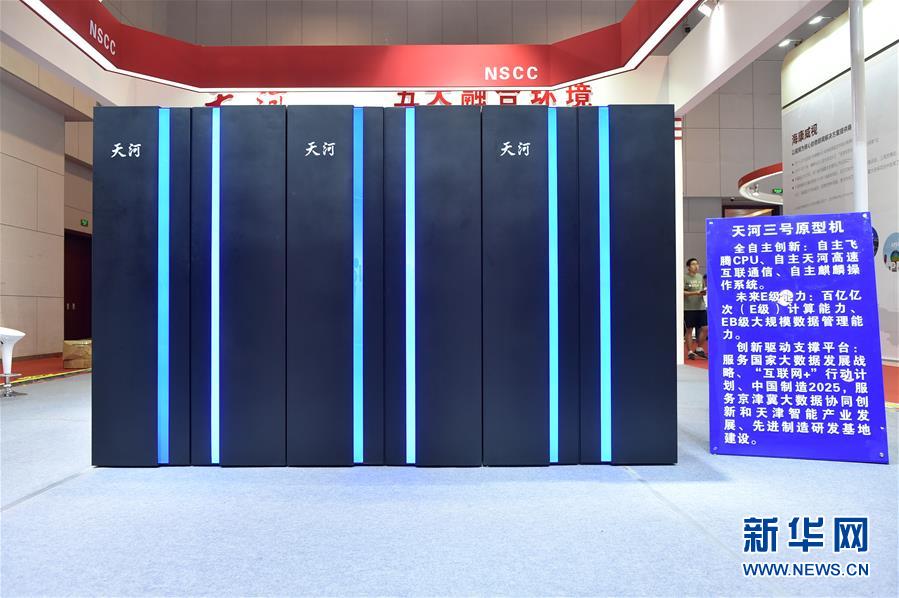