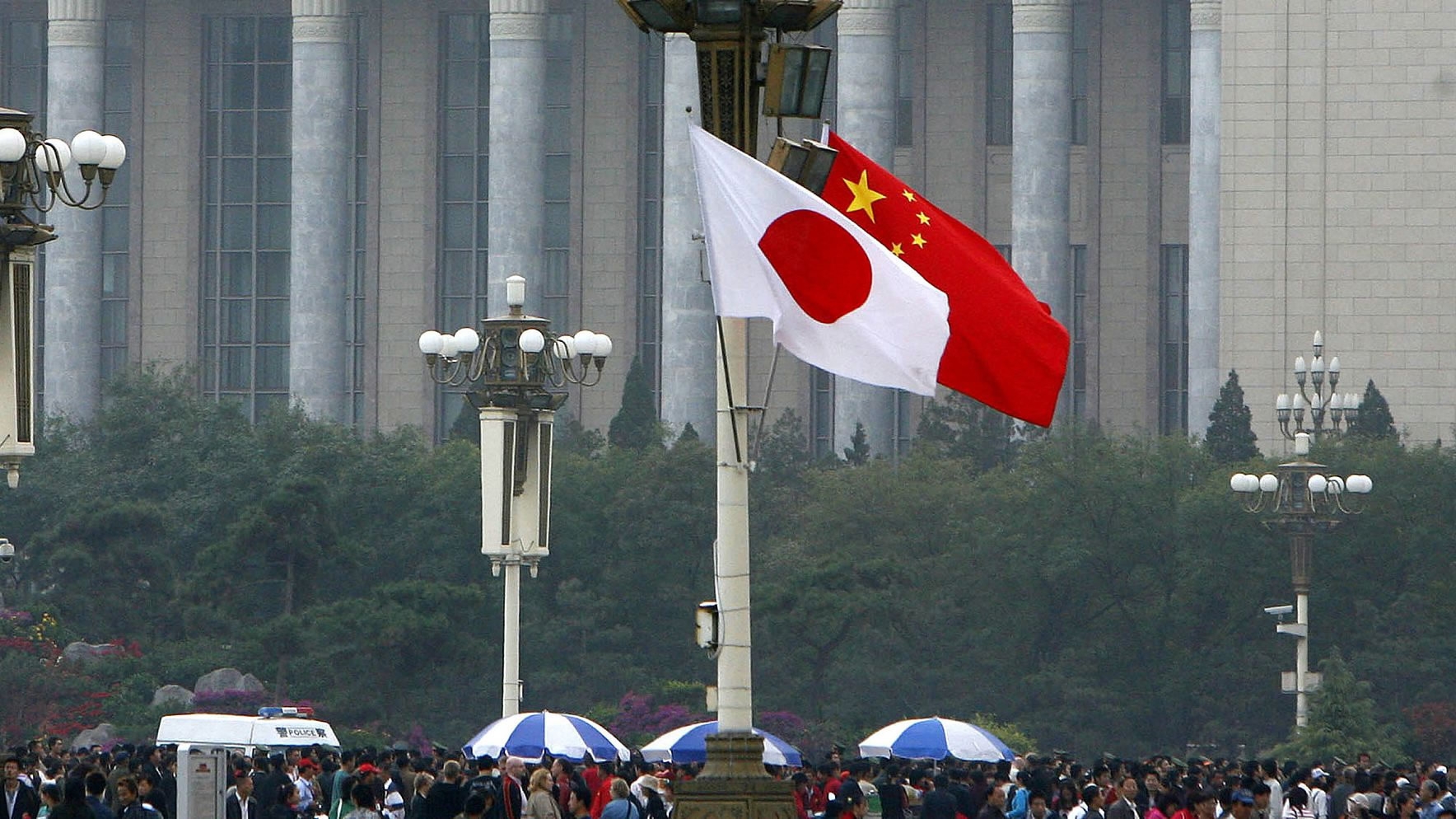 China's Ministry of National Defense said the comments in Japan's 2018 edition of China's Security Report on the modernization of Chinese military and China's relations with other countries are irresponsible and untenable in a written statement on Tuesday.

The report was issued last month by Japan's National Institute for Defense Studies, a core policy research arm of Japan's Ministry of Defense. It focuses on China's military affairs and security, analyzes China's policies toward the US and covers the hot issue of the South China Sea.

"China consistently follows the path of peaceful development and pursues a win-win strategy of opening up. China will always be the builder of world peace, the contributor of global development and the maintainer of international order," said Wu Qian, a spokesperson for the Ministry of National Defense.

"This year marks the 40th anniversary of the signing of the China-Japan Treaty of Peace and Friendship. We hope that Japan will objectively and rationally view China's domestic and foreign policies, meet with China half way, and earnestly put the will to improve Sino-Japanese relations into policies and actions," he said in the statement.