China urged for consultations on the basis of equality and communication over the stalemate between Russia and Britain, said Chinese Foreign Ministry spokesman Lu Kang at a regular press briefing on Thursday. 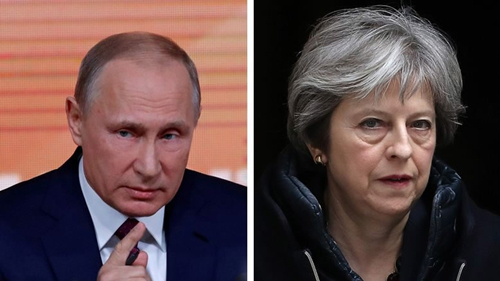 China has taken note of the statements of both sides. By investigating the Sergei Spripal poisoning issue based on the facts and by obeying the Charter of the United Nations, China hopes that a solution can be made through negotiations and mutual respect, said Lu. 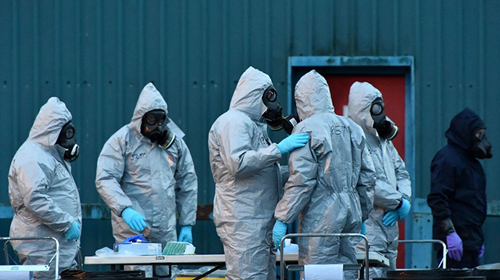 The spokesperson also stressed that Russia and Britain are among the world’s most influential countries and are permanent members of the United Nations Security Council.

"From this point of view, we hope that the two countries can solve the problem in a proper way. Communication and cooperation between permanent members are of great importance," said Lu.