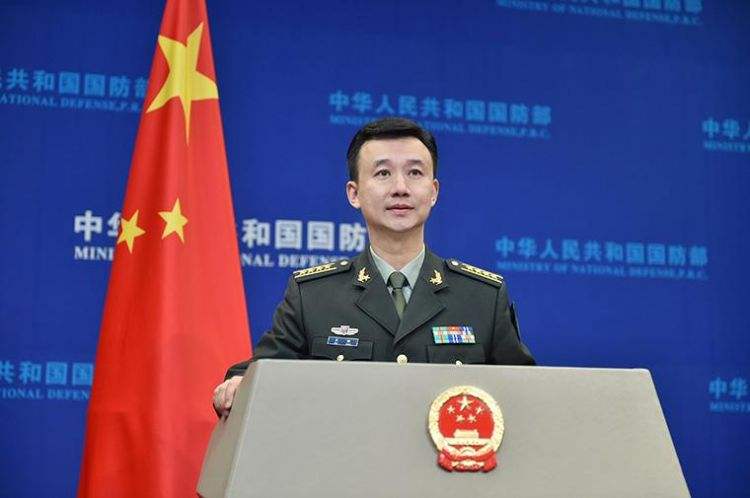 China’s Ministry of National Defense declared on Monday that China opposes the United States selling weapons to Taiwan, after the Trump administration approved the marketing license required for US manufacturers to sell submarine-building technology to Taiwan.

China demanded that the US " halt all forms of military links between the US and Taiwan, as well as all forms of weapon sales to Taiwan."

"China's military has the ability and determination to defeat all attempts to separate our country, and will adopt all necessary measures to resolutely defend national sovereignty, security and territorial integrity," ministry spokesman Wu Qian said.

China's resolute opposition to US arms sales to Taiwan is clear and consistent. Taiwan is an inalienable part of the Chinese territory. The "One China" principle must be maintained, which is the political foundation of the overall relationship between China and the US, he said.