HEADLINE China, US can cooperate on IPR for innovation: expert

China, US can cooperate on IPR for innovation: expert 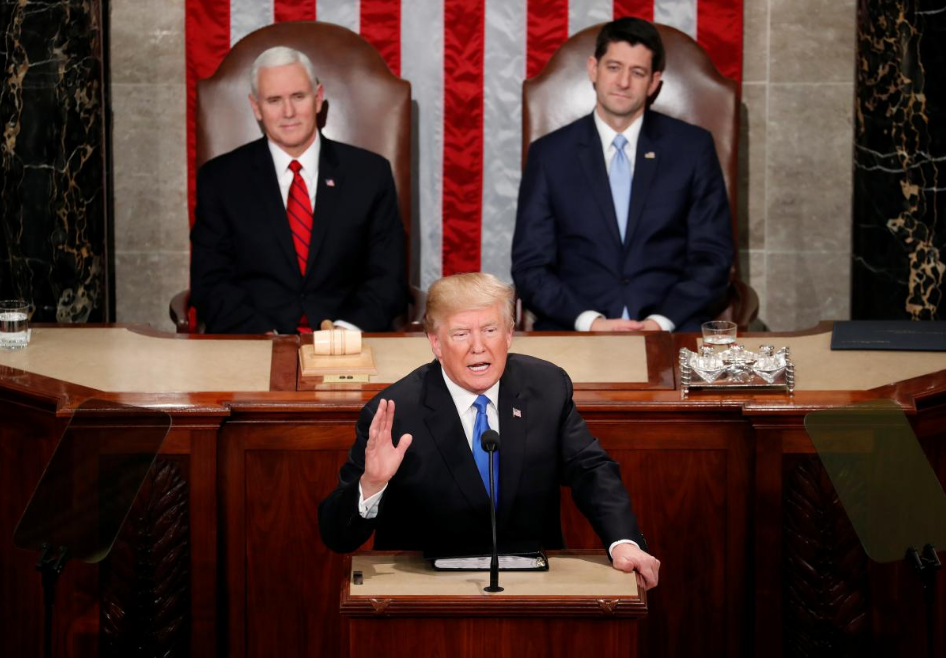 U.S. President Donald Trump delivers his State of the Union address to a joint session of the U.S. Congress on Capitol Hill in Washington, U.S. January 30, 2018. REUTERS/Joshua Roberts

US President Donald Trump delivered his first State of the Union speech on Tuesday and expert suggested that on trade China could convert pressure from Washington into new impetus to develop its economy.

“China has indicated more opening up of its economy this year, as Liu He, the top financial and economic adviser to President Xi Jinping, said in his speech at the World Economic Forum’s annual meeting in Davos,” Jin said.

China and US can always negotiate to solve the trade imbalance. “I believe in some areas, we can find win-win solutions,” Jin noted.

On the other hand, China's economy will benefit from intellectual property rights (IPR) protection.

“As time goes by the advantages of backwardness will fade away, developing countries need to research and develop more products independently,” Jin pointed out.

With cutting-edge technology such as artificial intelligence (AI) being the core in research and development, IPR protection is becoming necessary for both China and the US.

“China and the US can cooperate on issues such as IPR as part of globalization, to create more mutual benefits and actively enhance more innovative output,” he said.