HEADLINE China, US to ensure Trump visit a 'historic success'

China, US to ensure Trump visit a 'historic success' 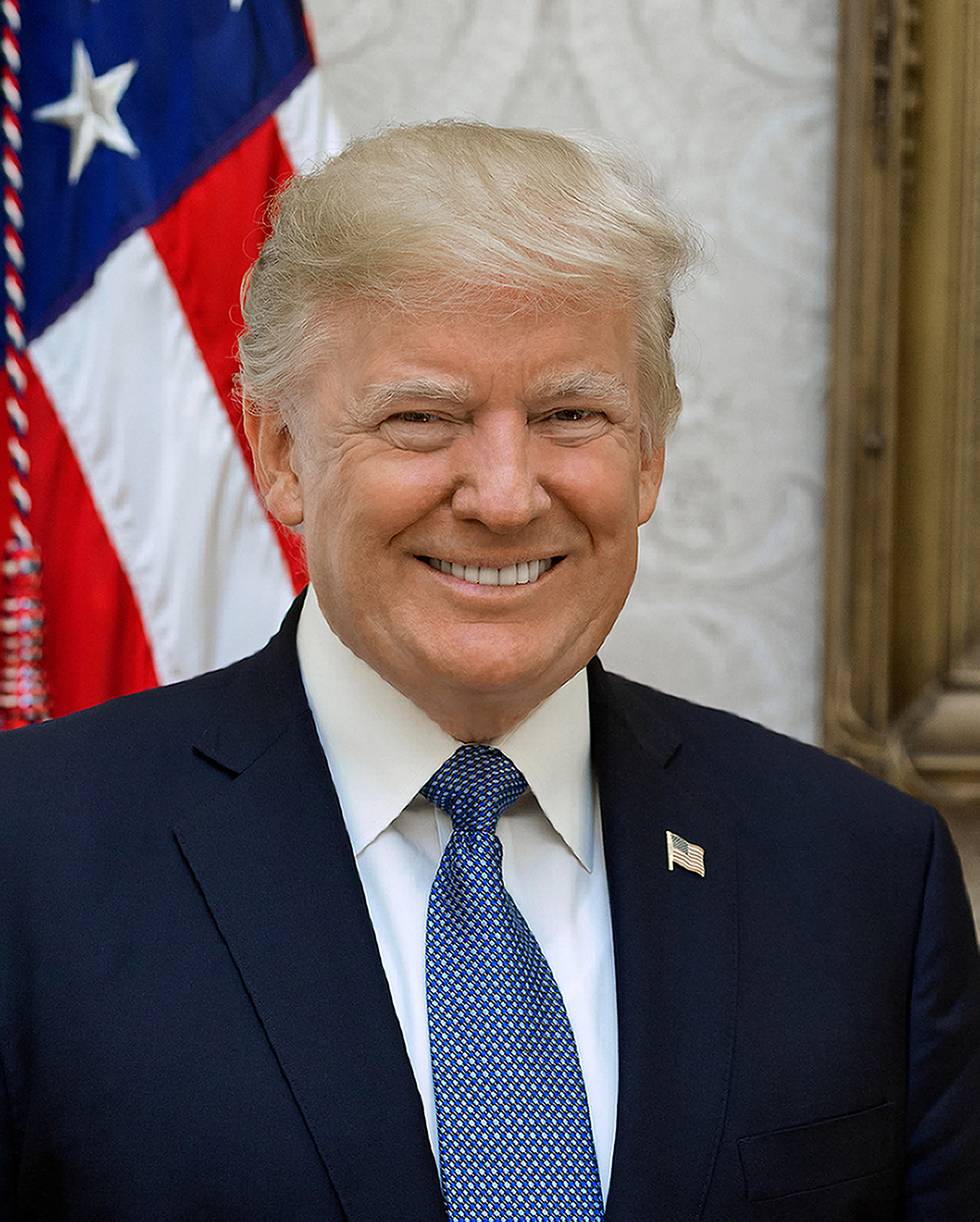 China and the United States are working to ensure US President Donald Trump's state visit is a "historic success", Vice Foreign Minister Zheng Zeguang said on November 3.
Trump, who will pay a state visit to China from Novembee 8 to 10, will be the first head of state to visit China after the 19th National Congress of the Communist Party of China.
Chinese President Xi Jinping will receive Trump with high standards in reciprocity to the hospitality he received from Trump at Mar-a-Lago in April, according to Zheng.
"Apart from the red-carpet ceremony, formal talks and banquet, the two presidents will have informal arrangements," Zheng told a briefing for Chinese and foreign reporters.
The two leaders will exchange views on major issues of mutual concern,attend a business community event and meet the press, Zheng said.