HEADLINE China, US to work on commercial disputes: industry representatives

China, US to work on commercial disputes: industry representatives

China and the US should work on strengthening cooperation and actively manage trade disputes, officials stated on Saturday during the China Development Forum 2018. 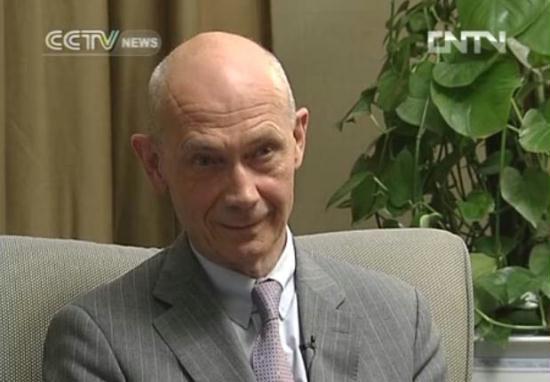 Protectionism will damage us all, said Pascal Lamy, former director-general of the WTO, on Saturday at the forum, which runs from Saturday to Monday.  He noted that the trade war is a negative zero-sum game, and improvement is necessary in the current trading system, concerning better market access and disciplined subsidies.

"The US has a problem with the WTO systems," he said, noting that the priority is the negotiation.

If negotiation fails, countries have to make efforts to make sure rule-based trading systems are strengthened rather than weakened.

On Friday morning (Beijing time), US President Donald Trump announced his intention to impose tariffs on up to $60 billion on Chinese goods over "intellectual property theft."

US business groups have been increasingly seeing China as a threat rather than opportunity, Lawrence H. Summers, former secretary of the US Treasury, said at the forum on Saturday.

China and the US have to work on cooperation to address the common concerns, and the establishment of rules and procedures for managing commercial disputes is necessary for the purpose that "two nations can contribute to making a much better world," Summers noted.

If the US and China adopt tit-for-tat strategies, two countries would unlikely find more progress in bilateral relations, he said.

While the Chinese government is oriented toward a long-term view, its US counterpart has taken transitional and short-term approaches, the former official added. "That makes dialogue difficult."