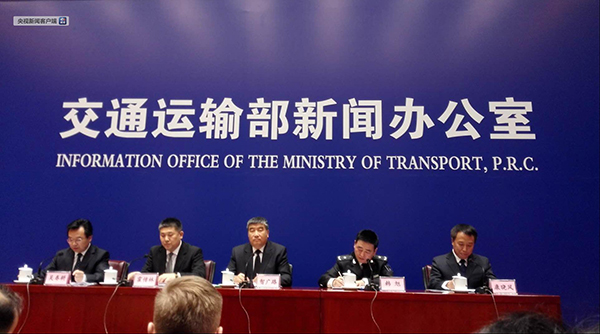 About 418 square kilometers of the polluted East China Sea have been cleaned up after the worst oil tanker spill in decades, China’s Ministry of Transport said on Thursday.

According to the authority, over 40 tonnes of dispersants, 768 meters of oil absorption drag-bars and 440 kg of felts have been used by five Chinese vessels during 134 excursions to collect the oil and accelerate its breakdown into non-toxic components.

One Japanese and one South Korean boat also joined in the cleanup. 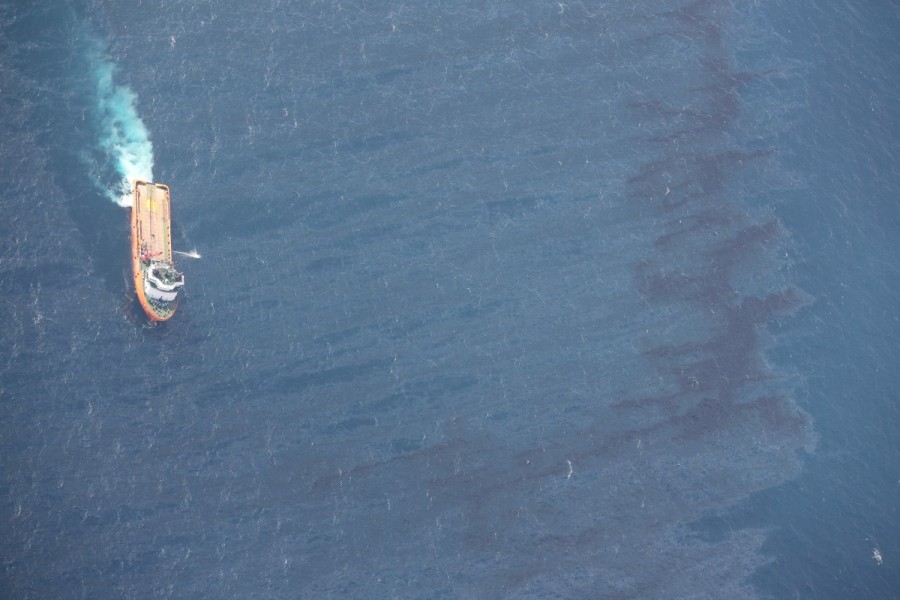 Plans to clean up residual oil underwater are being discussed based on surveys of the sunken tanker from remote operated vehicles (ROV), the authority said. Some 1,900 tonnes of fuel oil remaining in the Sanchi pose a further risk of spillage. China’s State Oceanic Administration reported two previous oil slicks, one nearly 15 km long and another about 18km long, which are believed to have leaked from the underwater fuel tank.

China's marine, environmental and agricultural authorities have closely monitored the situation. Besides sending ships and planes, satellite remote sensing has been employed to monitor 800,000 square kilometers of sea surface.

The spill occurred on January 14 when the Sanchi, an Iranian tanker carrying 136,000 tonnes of toxic oil, collided with a freighter and finally sank after a week of burning and sending plumes of smoke hundreds of meters into the air. The spill threatens to pollute some of China’s most important waters, potentially wreaking havoc on local fish spawning grounds. Humpback whale is another concern as the site of the disaster blocks their migratory path, according to Greenpeace.