When responding to a relevant question from the press, spokesperson Lu Kang confirmed that the USS Hopper, a guided missile destroyer, sailed within 12 nautical miles of the Chinese island on Wednesday evening without Chinese government permission.

According to Lu, the Chinese Navy has conducted an identification and warning process to drive the U.S. warship away.

Lu said the U.S. warship has impaired China's sovereignty and security interests, and caused a serious threat to Chinese vessels and personnel working in the area. 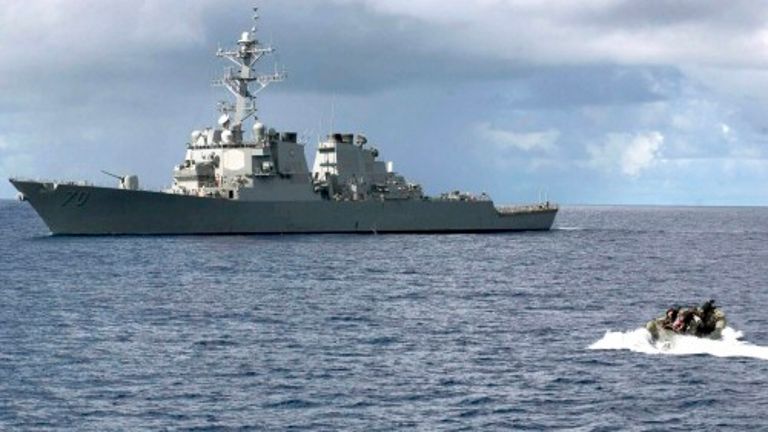 "China will take necessary measures to firmly safeguard its sovereignty," he said.

Lu reiterated that China has indisputable sovereignty over Huangyan Island and its adjacent waters.

"We strongly urge the U.S. to rectify its mistake immediately and cease this kind of provocation so as not to harm Sino-U.S. relations and regional peace and stability," he said.