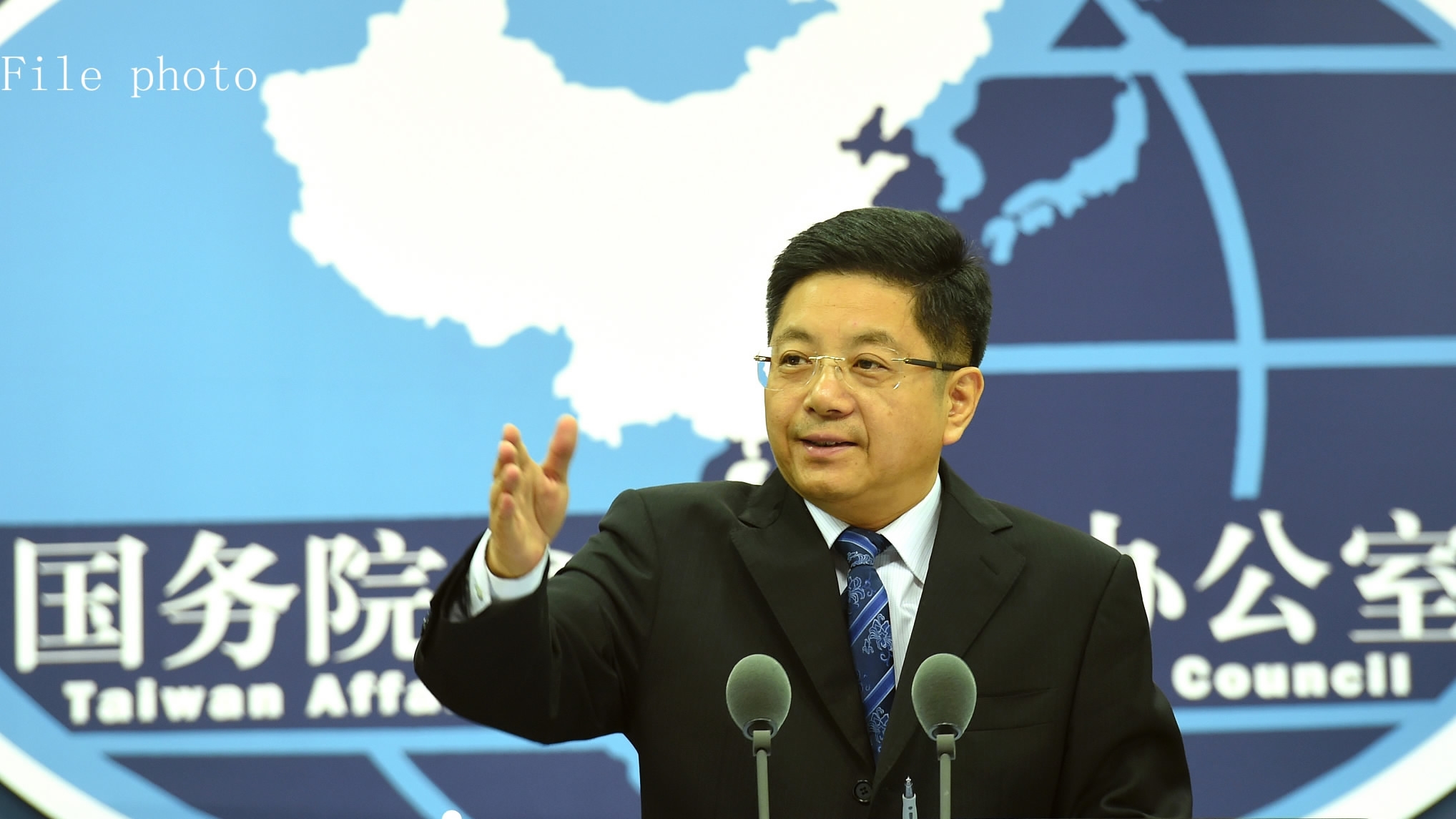 Anyone or any forces should not underestimate China's determination and ability to safeguard national sovereignty and territorial integrity, Ma Xiaoguang, spokesman for the State Council's Taiwan Affairs Office said on Thursday.

"Taiwan independence" separatist activities were the greatest threat to the peace and stability of the Taiwan Strait and the compatriots on both sides should remain highly vigilant, he said.