Chinese ministers have made a series of firm commitments to deal with the challenges concerned most by the public, most of which are related to their daily life, during the annual sessions of China's top legislature and top political advisory body.

"The gains made in the fight to defend the blue of our skies will be consolidated," said this year's report on the work of the government, promising that this year, sulfur dioxide and nitrogen oxide emissions will be cut by three percent and a continuous decline in PM2.5 density in key areas will be achieved.

The country will encourage upgrading  the steel and other industries to achieve ultra-low emissions, raise standards on the emission of pollutants, and set deadlines for meeting required discharge standards, the report made clear, adding that a special program will be launched to reduce exhaust emissions by diesel trucks that exceed standards.

Huang Runqiu, Vice Minister of Environmental Protection, said that air pollution can never be prevented and controlled once and for all, and there has to be a process to fulfill the mission.

With many responsibilities to shoulder and many challenges to tackle, China still has a long way to go in controlling air pollution, he said, endless energy is needed and sloth is unacceptable.

China will reform its personal income tax by combining the scheduler taxation system and the comprehensive taxation system, which is also the world's most popular mode for imposing taxes on individuals, said Vice Minister of Finance Shi Yaobin.

To raise the personal income tax threshold, the ministry plans to add up some items such as salaries, compensation for personal services, contribution fees and loyalty incomes, and set a new standard with the total figure being taken into consideration.

Parents of primary school students who are still at work face difficulties on how to take care of their children who are dismissed from school at 3:30 p.m.

The phenomenon is not only an issue bothering parents, but also a difficulty for the society as well, said the Minister of Education Chen Baosheng.

Chen said the ministry will work with relevant departments to solve some policy-related issues, look for more efforts from the society and strengthen supervision on institutions providing child care services after school.

Cervical cancer, breast cancer, lung cancer and other diseases will be categorized as serious diseases for concentrated treatment, Li said.

Meanwhile, the ministry will enlarge the coverage of patients to be cured, and let the new category cover all registered poor population, extremely poor people in the countryside and rural residents entitled to basic living allowances, the minister disclosed.

The country will take proactive measures to tackle population aging, including developing at-home, community-based, and mutual-aid elderly care, promoting integrated medical and elderly care services, and improving the quality of services at senior care facilities, according to the plan.

The ministry will move forward to cancel permit application for establishing elderly care institutions and strengthen supervision during and after implementation.

It will also deepen reform on at-home and community-based elderly care, push forward construction of a service system for left-behind elderly people in the countryside, formulate policies and measures to promote the "Internet plus elderly care" mode, advance intelligent elderly care and encourage integrated medical and elderly care services. 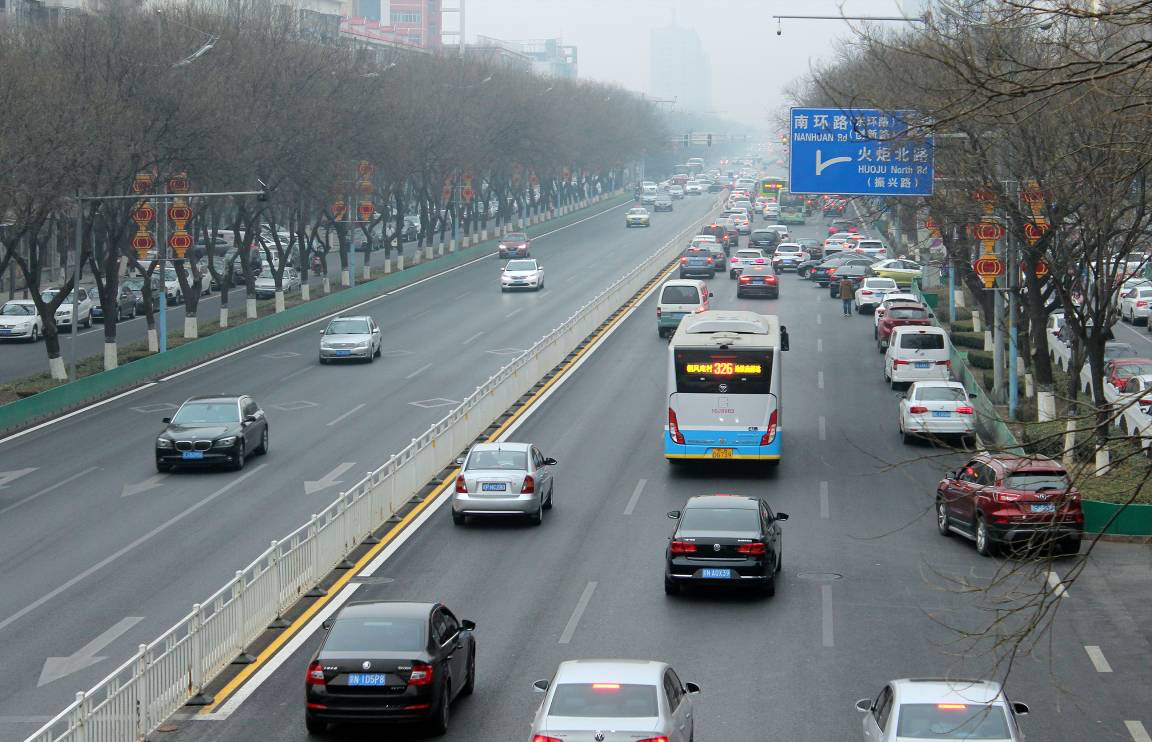 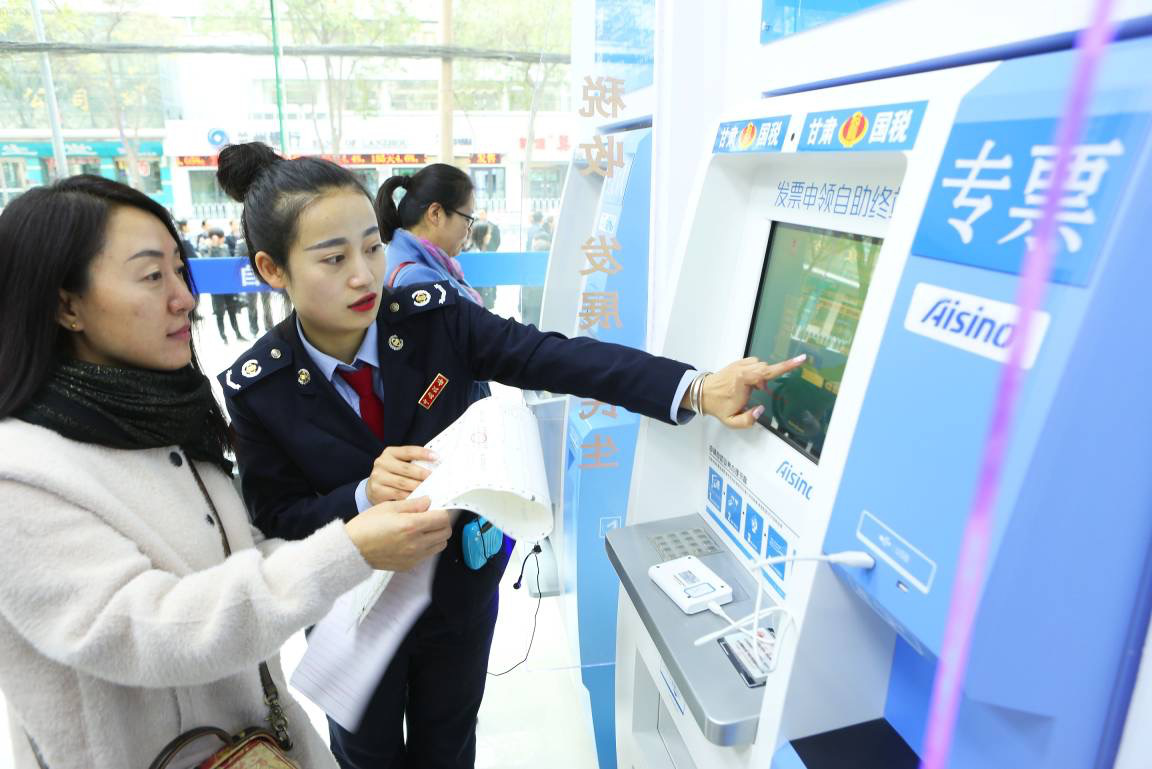 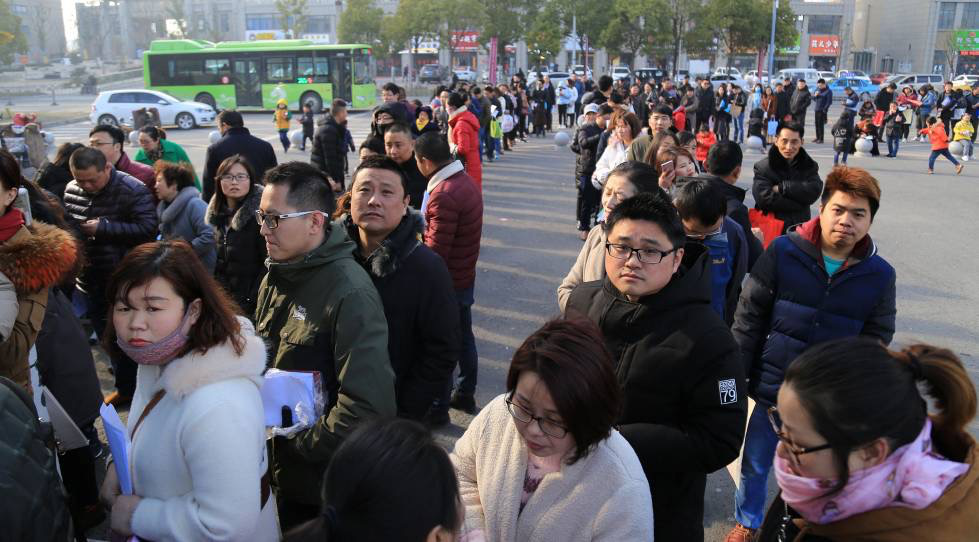 Parents queue up for pre-registration of their children at a school in Huai'an City, east China's Jiangsu province. 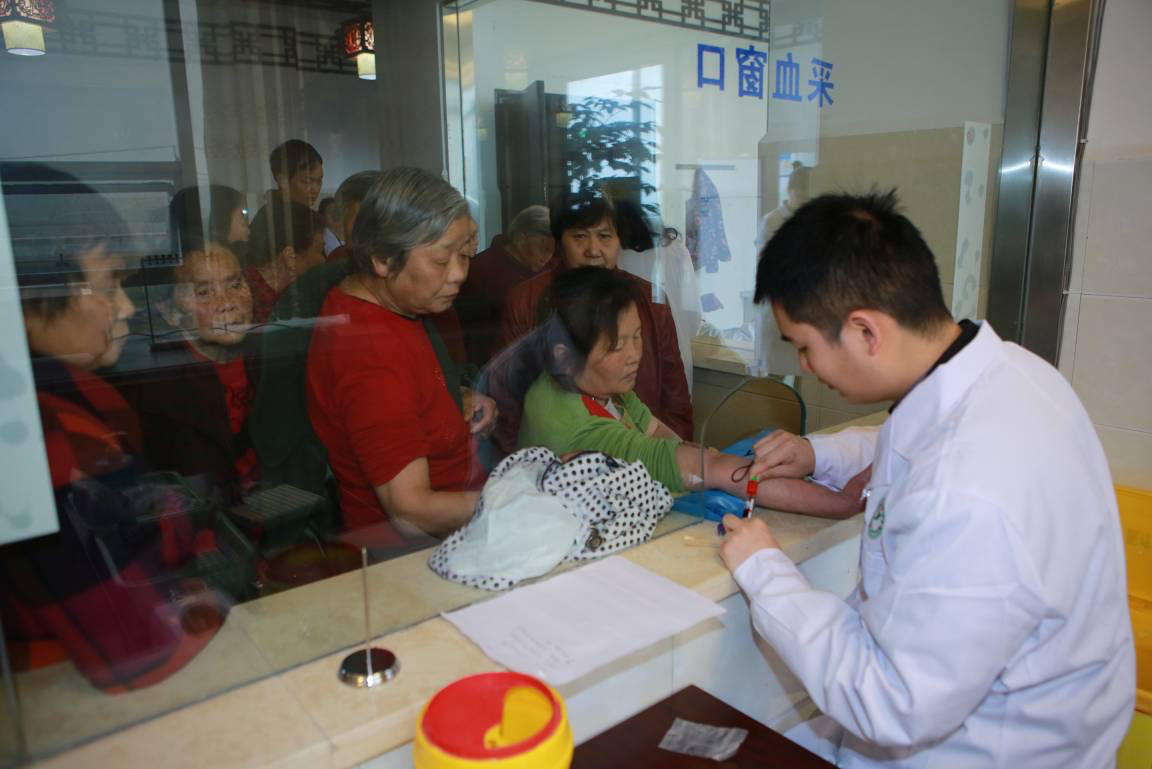 To provide high-quality medical services, a doctor comes to a community-based health care center to do blood tests for the residents in Guang'an City, southwest China's Sichuan province, April 6, 2017. (Photo by Liao Xiaobing) 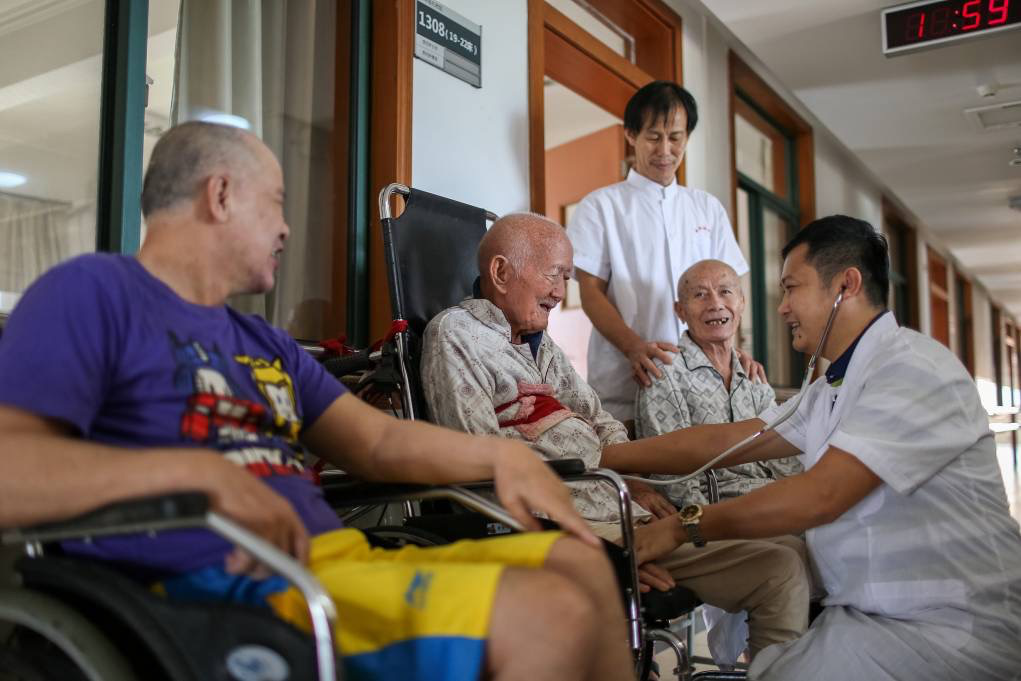