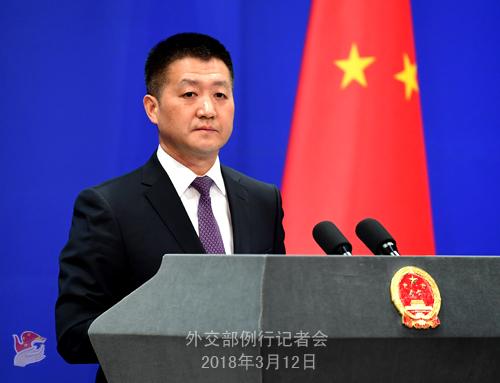 “We’ve noticed the recent remarks from India,” Chinese Foreign Ministry Spokesperson Lu Kang told reporters at a regular briefing, saying that China would like to push forward the relationship on a stable track.

At a press conference a day earlier, Wang said China and India must not fight each other but dance with each other, striking a positive tone for the relations with one of its biggest neighbors.

India is willing to advance bilateral relations based on what they uphold commonly and deal with differences in the spirit of mutual respect and sensitivity to each other’s interests, concerns and aspirations, Kumar added.