A descendant of ballet, figure skating is arguably the most ornamental of all the Olympic sports.

US Olympic skater Nathan Chen is meeting his fans at the Rinks Lakewood Ice, Los Angeles, before leaving for the PyeongChang Olympics, Jan. 31. Photo: Yu Yan

“I am proud to compete for the US as a Chinese-American,” Chen said during his Olympic debut.

Chen’s father is from Guangxi Province. The 18-year old has two brothers who love hockey, and two sisters who are figure skating fans

Chen learned how to skate when he was 4-years old.  He hasn’t stopped since and has improved with each passing year.

At the 2017 US Nationals, he became the first skater ever to land five quadruple jumps during a four and a half minute free skate routine. The record-breaking performance inspired his Chinese fans to give him the nickname “Five Four Youth.”

He is a heavy favorite in the men’s singles competition, which will begin on February 16. 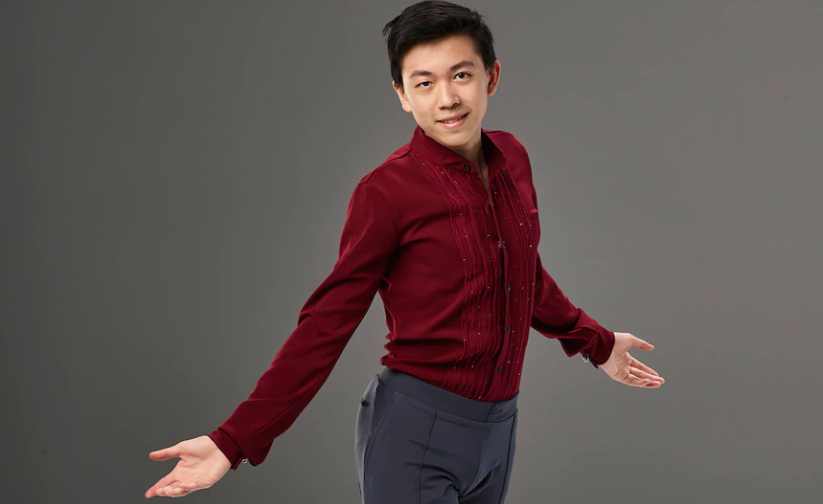 Zhou’s father is from Beijing, the capital of China.

At the age of 3, Zhou learned to skate.

Zhou took home the silver medal at the 2017 US Nationals.  He included three quadruple jumps between his short and long programs. His dedication to excellence earned him the second place slot, right behind gold-medal winner Nathan Chen.

“I have worked very hard for this Olympic moment.  I hope I can live up to the training I've endured," Zhou told reporters. 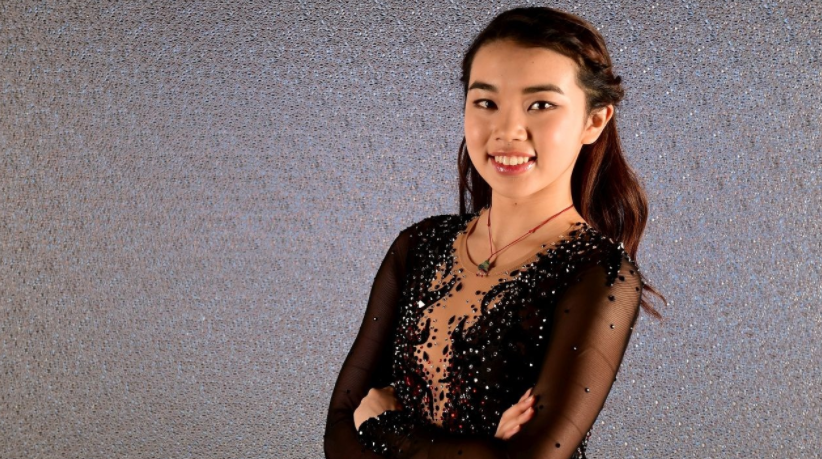 Karen Chen: Proud of her culture and hometown

The daughter of Chinese immigrants from Taiwan, born and raised in Fremont, California, the 18-year-old was selected to represent the US in the individual women's category.

Chen said that ice skating was a unique way for her to express herself, and she’s grateful to all those who have supported her.

"I'm happy and proud to say that. I'm really ecstatic that they'll be there every step of the way," she said.