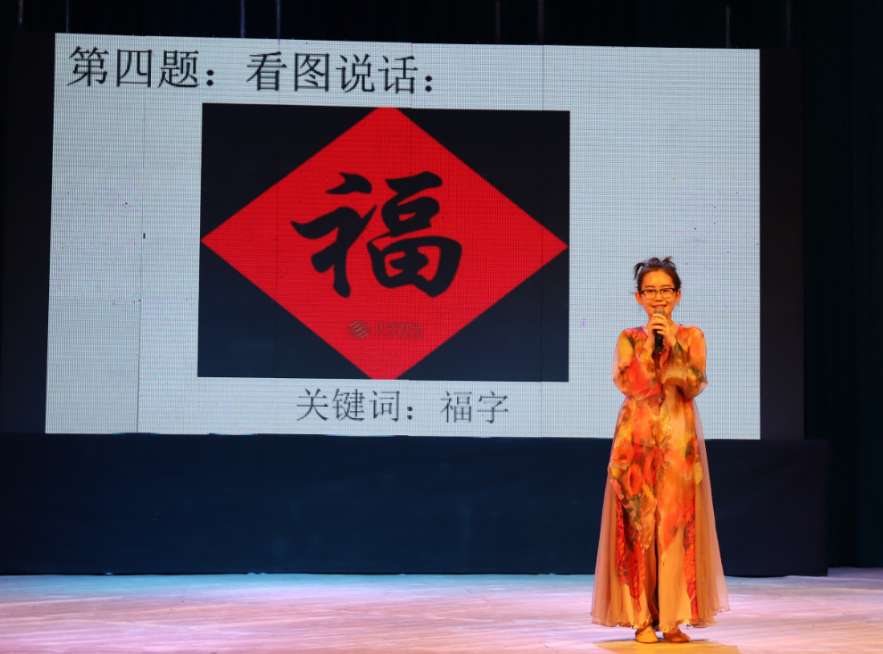 Ulaan Baatar (People’s Daily) –  High school students from all parts of Mongolia convened in the nation’s capital over the weekend to compete in the annual Chinese Bridge language competition sponsored by the Confucius Institute and held at the Ulaan Baatar Theatre. 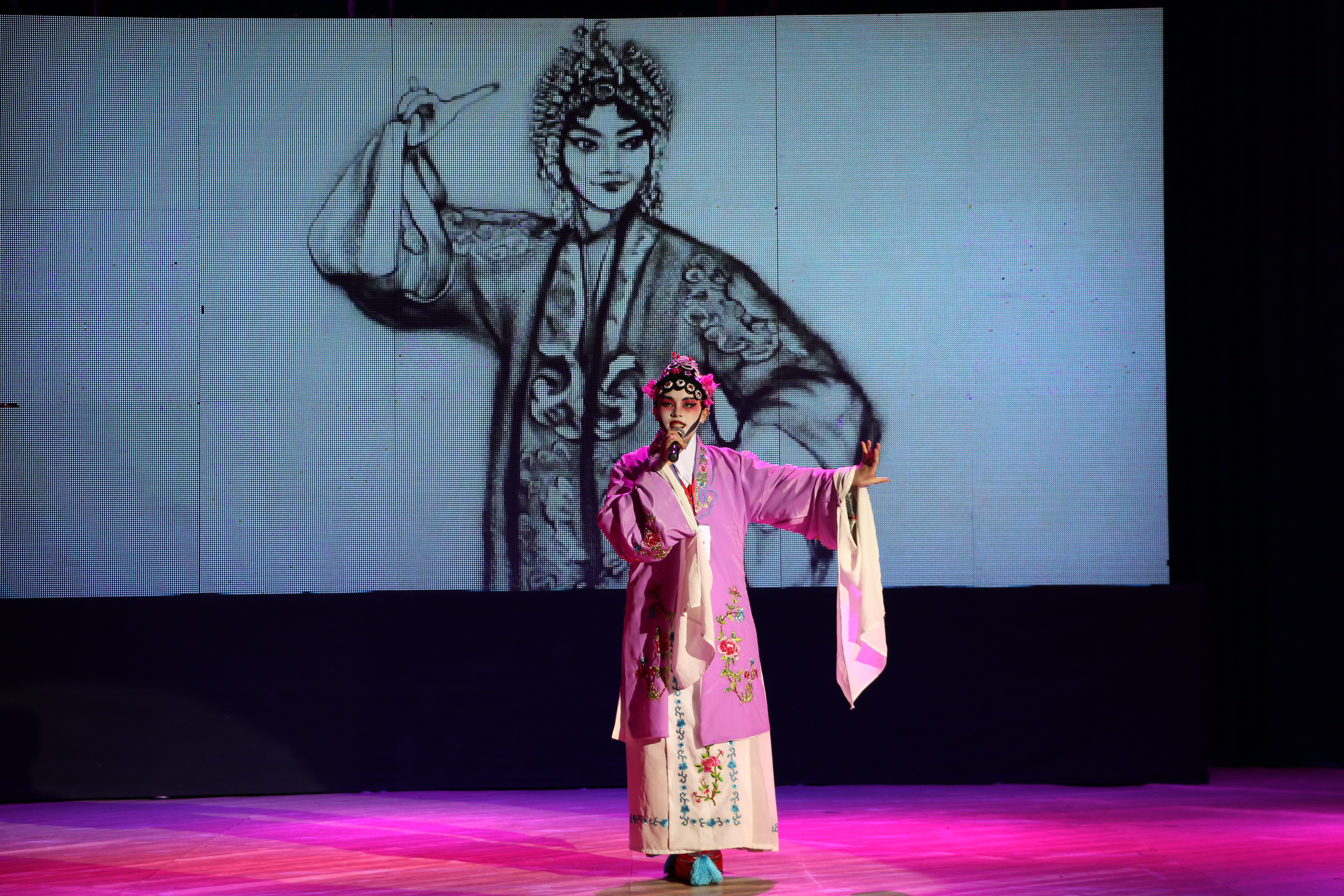 It was estimated some 500 people including teachers, parents, and high school students from Ulaan Baatar, Darhan, and other regions came to watch and enjoy the world-renowned Chinese language competition at the National University of Mongolia. 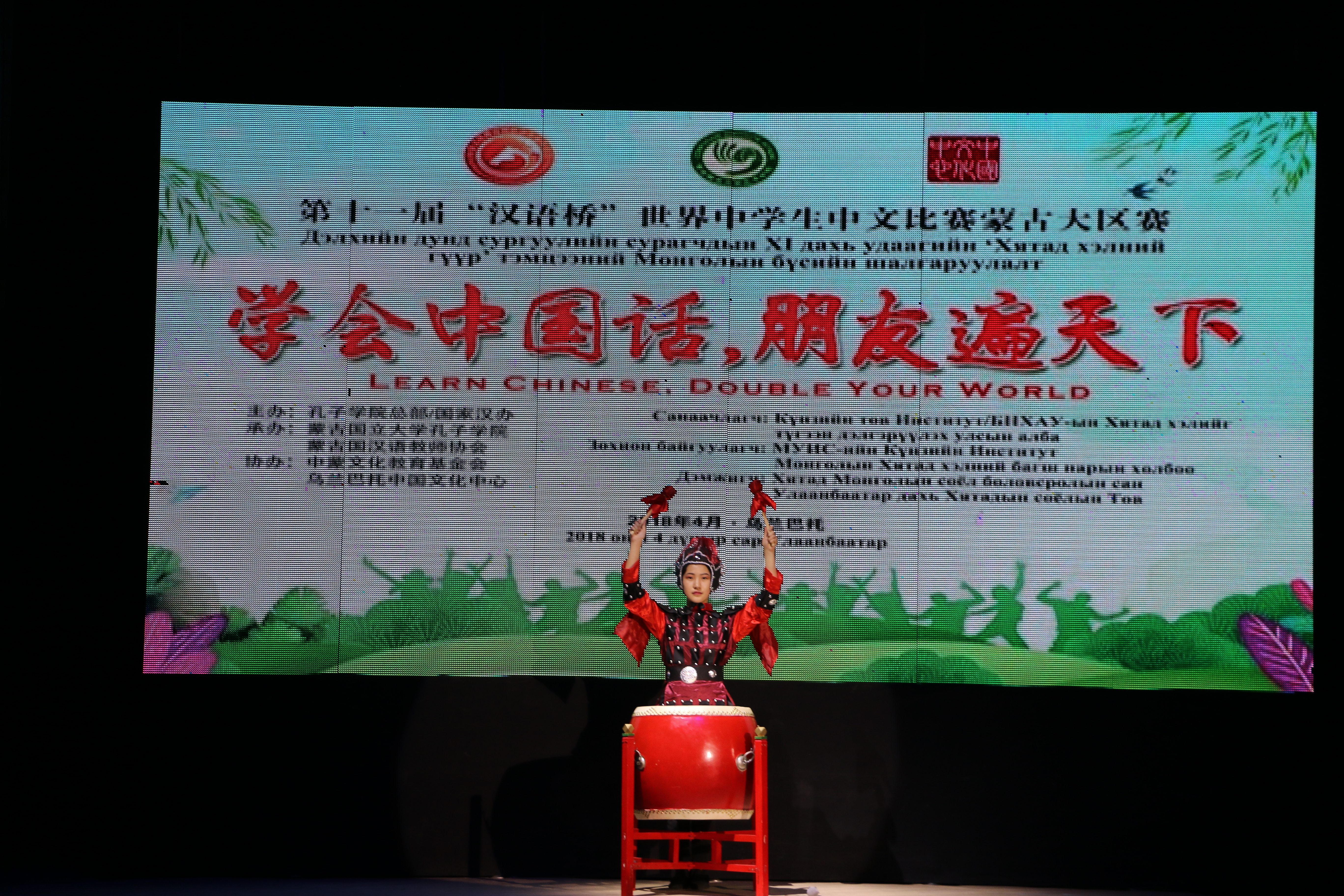 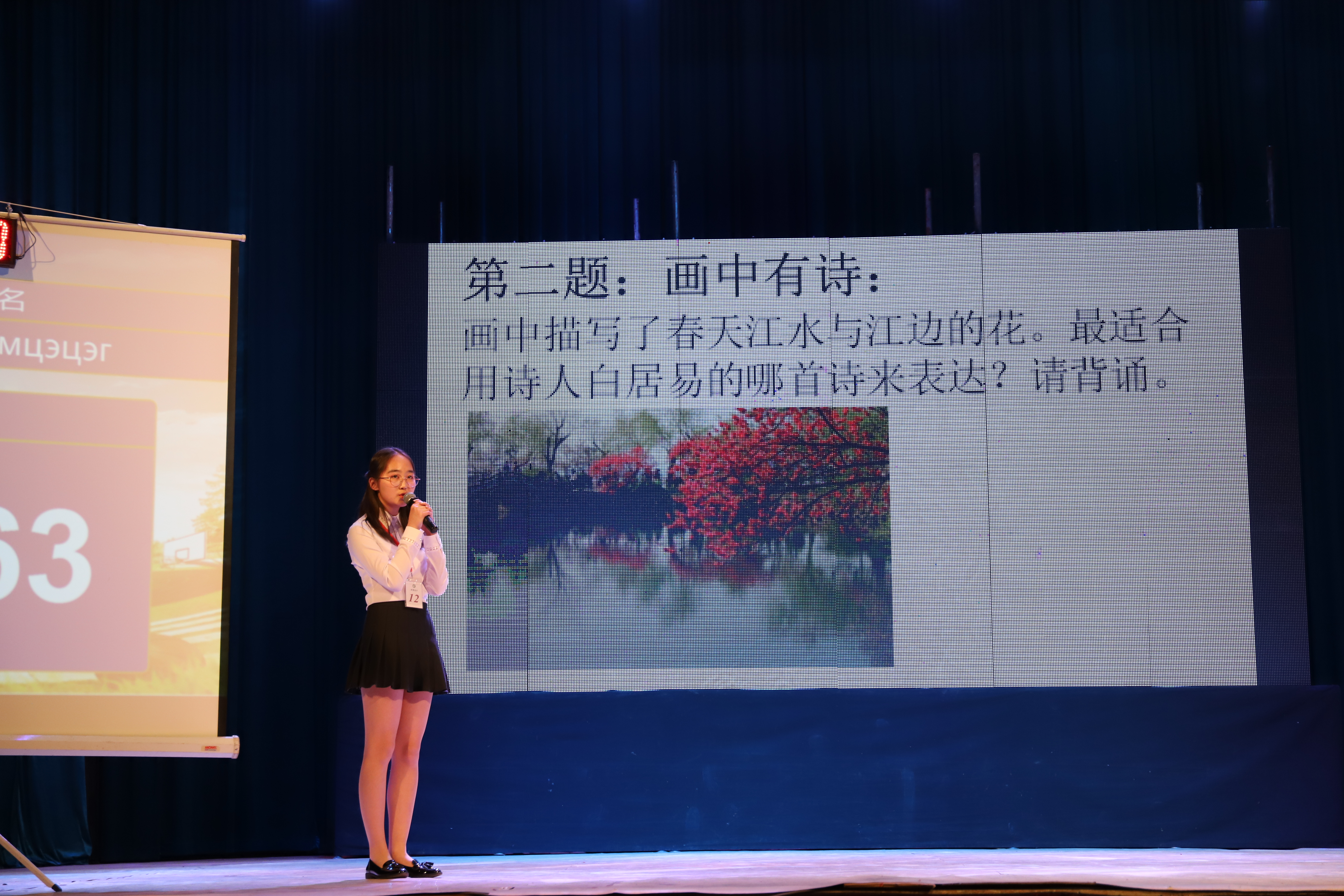 Second place finalist was a student named “Bayar,” and both will represent their country when they travel to China and compete in the Chinese Bridge World Championships later this year. 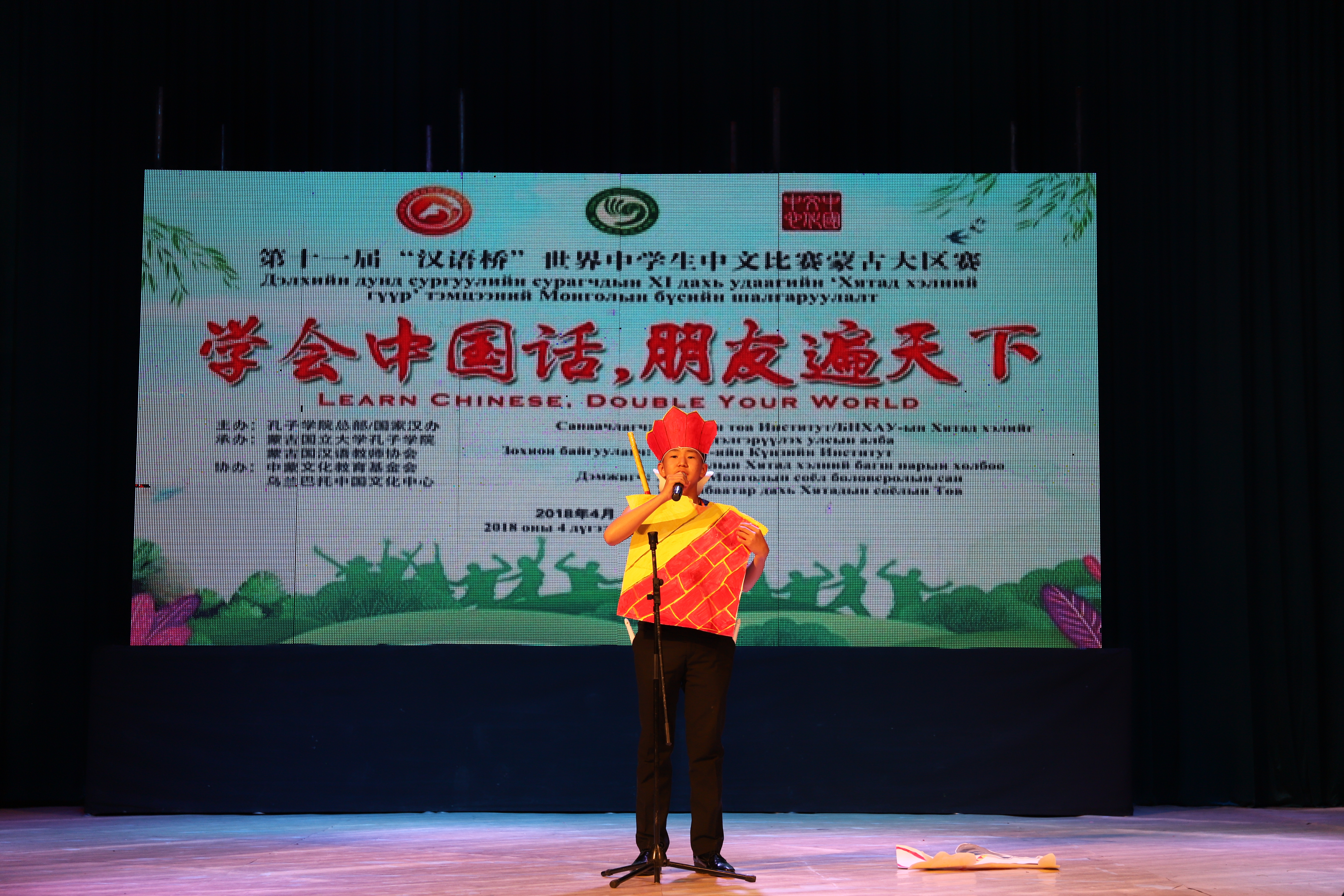 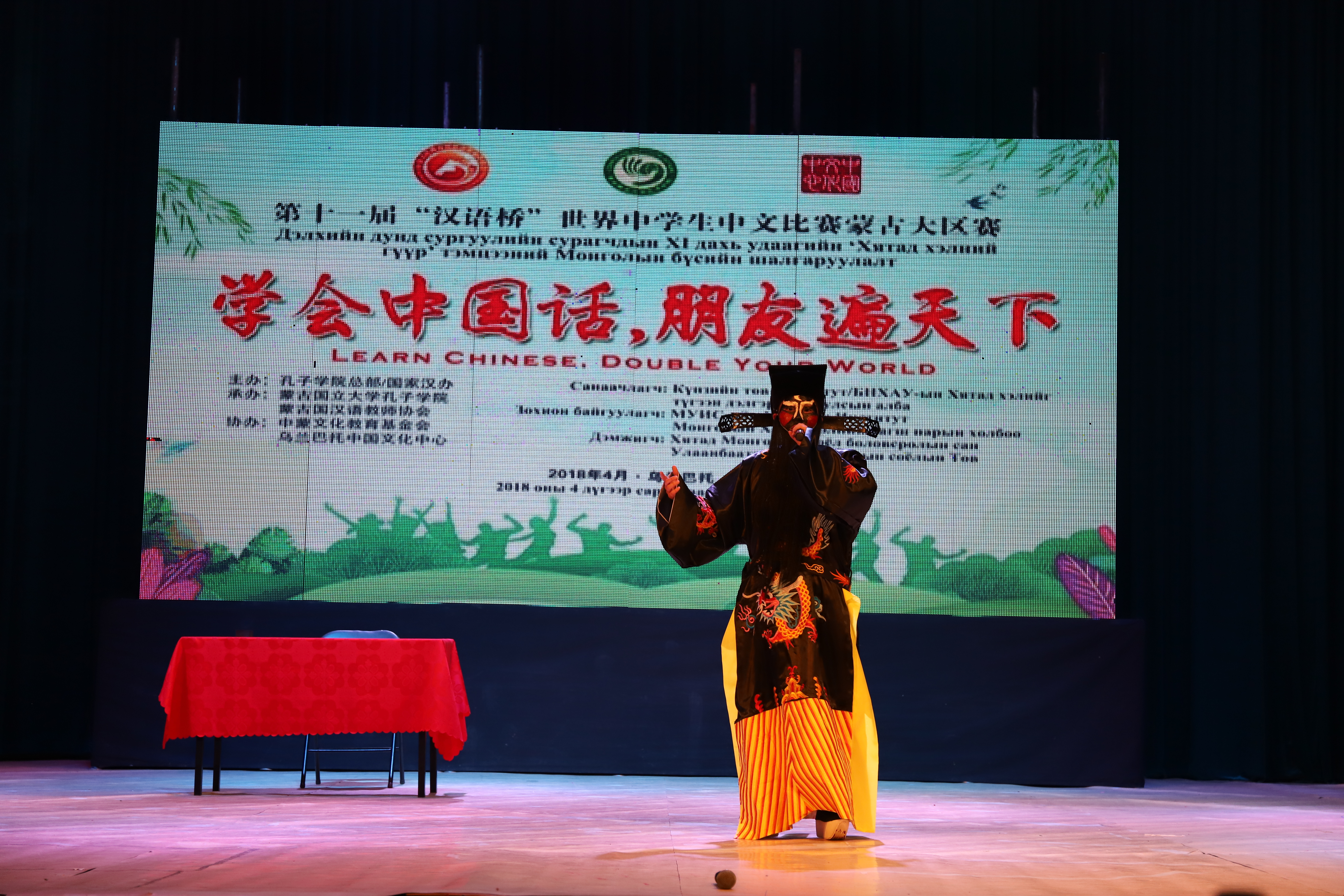 According to national statistics, Mongolia currently has 16 universities where roughly 1.2 million students study Chinese. And it is expected the number of Chinese language students will continue to experience steady growth.