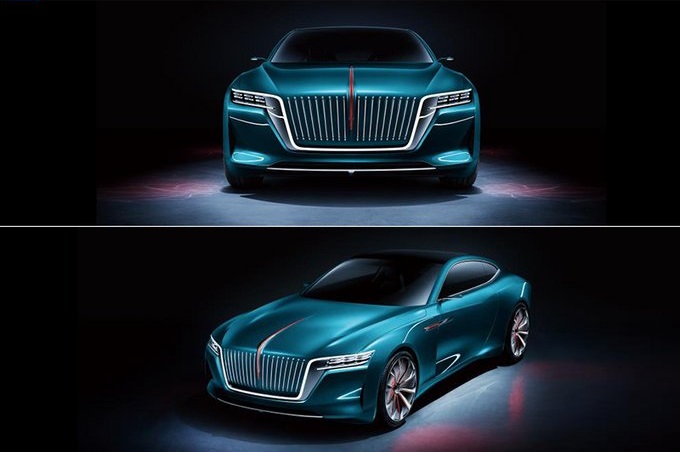 Hongqi, meaning "red flag," is China's iconic sedan brand. The brand was established in 1958 and has been used as the vehicle for parades at national celebrations. It debut as a parade limousine at Tian'anmen Square during China's 10th National Day celebration in 1959.

However, its brand positioning, lack of new models and shops have led to lackluster sales of the sedans in the private auto market.

In recent years, the company has increasingly explored the private car market by expanding its product portfolio and sales networks. It has also targeted high-end buyers by making custom-made sedans.

FAW plans to open more than 100 Hongqi dealerships this year. The figure is expected to reach 170 by the end of 2020.

Established in 1953 in the northeastern Chinese city of Changchun, FAW was the first automaker in China. In addition to Hongqi, it has other brands, including Jiefang and Besturn. It also has joint ventures with carmakers such as Volkswagen and Toyota.