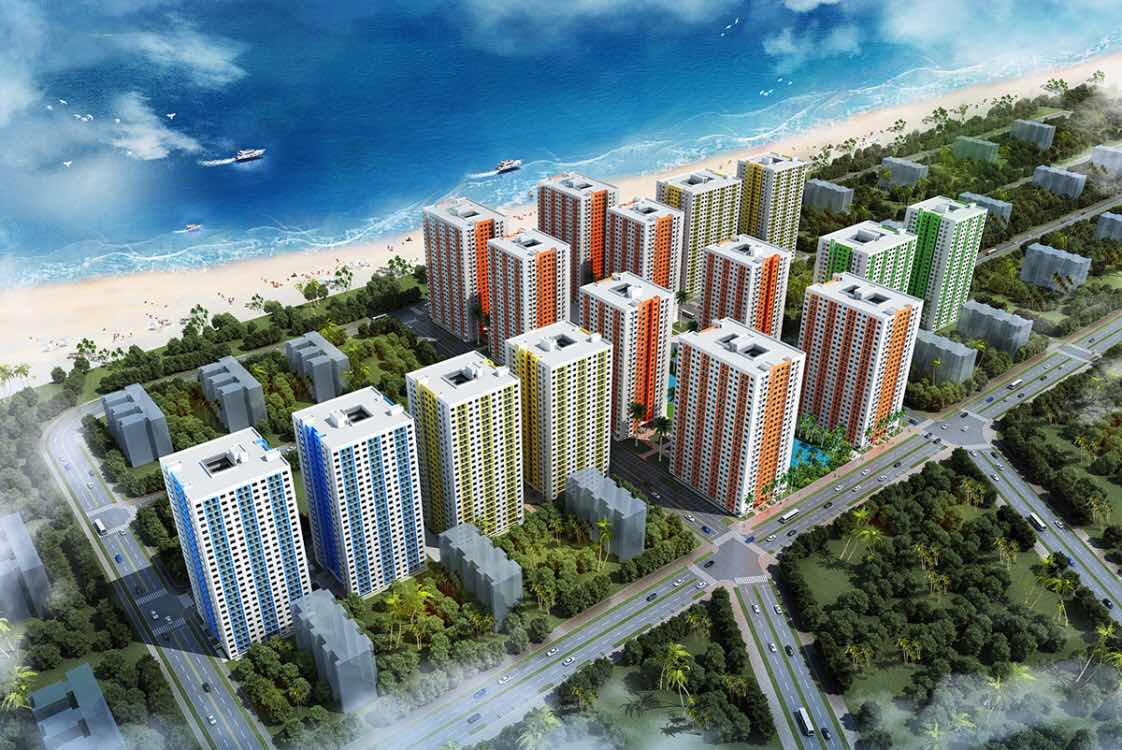 The effect picture of the project (Photo: Courtesy of CSCEC)

Touted as the largest social housing project, Hulhumale’ Phase 2, which have a gross floor area of 451,900 square meters, consists of 16 25-storey residential towers. Once completed, Hulhumale’ Phase 2 will not only help meet the growing housing demand in Maldives but also boost the fledgling nation’s tourism industry, its biggest source of revenue.

The CSCEC is entrusted with the prestigious turnkey venture in Maldives, which has a population of over 420,000 who are scattered across 192 islands in the Indian Ocean atoll. 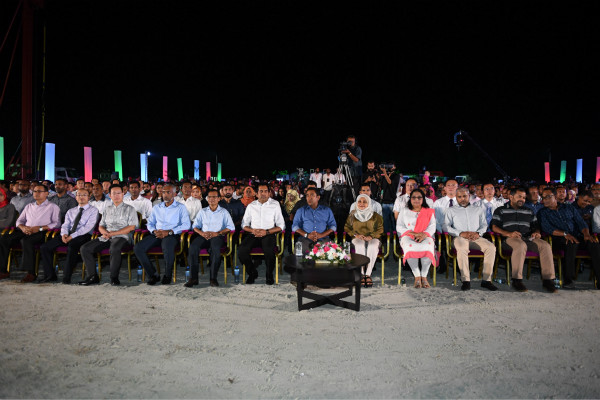 The capital, Malé, is the largest city and has a population of about 150,000. Besides, Malé holds the unique distinction being one of the capital cities in the world that has the highest population density.