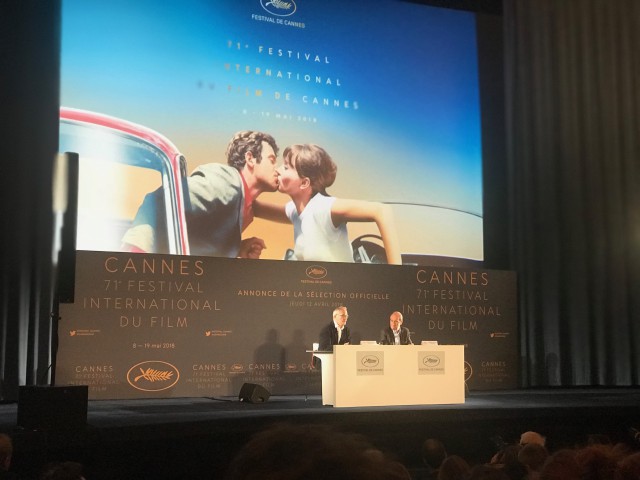 Paris (People's Daily) — Chinese director Jia Zhangke's film Ash is the Purest White was selected to enter into the competition for the top award of the 71st Cannes film festival.

The movie will compete for the the Palme d'Or against 17 others, including the opening film of the festival Everybody Knows by Iranian director Asghar Farhadi and Le Livre d’Image by 87-year-old French film legend Jean-Luc Godard.

Jia Zhangke's films have been entered into the festival's competition several times. His film A Touch of Sin won the festival’s Best Screenwriter Award in 2013.

Chinese director Bi Gan's film Long Day's Journey Into Night was accepted into this year's competition for the Un Certain Regard award, which aims to recognize young talent and to encourage innovative and daring works. The director's previous film Kili Blues won the Best New Director prize at the Locarno International Film Festival in 2015.