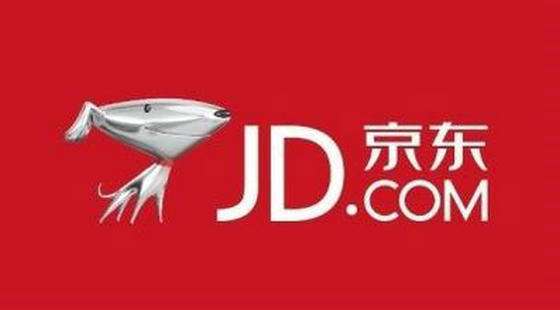 Paris (People's Daily) – JD.com, one of Chinese e-commerce giants, has announced the opening of its Paris office, as well as the appointment of Florent Courau as Managing Director for JD.com in France. Based in Paris, Florent will lead JD.com's French operations immediately.

The opening of an office in France is an important milestone for JD.com, as the e-commerce platform seeks to develop its French brand portfolio and is ramping up its European presence. The Paris office will help JD.com strengthen its relations with existing and potential brand partners, in the fast-growing sectors of luxury, fashion, cosmetics, food, wine and spirits.

A French presence will also give the company in-depth insights into its French partners, who are looking into access to the 266.3 million active Chinese consumers on JD.com.

This launch comes shortly after JD.com announced an ambitious agreement with Business France, the country's official trade promotion agency, to sell 2 billion euros ($2.44 billion) of French goods to Chinese consumers over the next two years.

Florent will oversee the project, including a training program focus on the Chinese e-commerce market, targeting senior executives across France, and the establishment of a logistic center in France to facilitate the transport of French products to China and JD.com’s consumers.

Winston Cheng, international president of JD.com said, "JD's move in France demonstrates our commitment to strengthening our relationship with local partners. With more than 20-year of experience in the luxury, beauty, wine and spirits industries, in France and China, Florent's knowledge makes him an invaluable contact point for French brands and retailers who would like to win over Chinese consumers through our platform."

A graduate of ESCP Europe Business School and INSEAD (European Institute of Business Administration), Florent is fluent in French, English and Mandarin. He started his career at Schlumberger, then moved to Deloitte Consulting before joining the LVMH Group where he held various management positions in France and China for 12 years, particularly in the wine and spirits and perfumes and cosmetics departments. In 2009, Florent spent more than two years as COO of Sephora in Shanghai where he was in charge of operations in North Asia, before creating his consulting company to support firms wanting to reach the Chinese market.